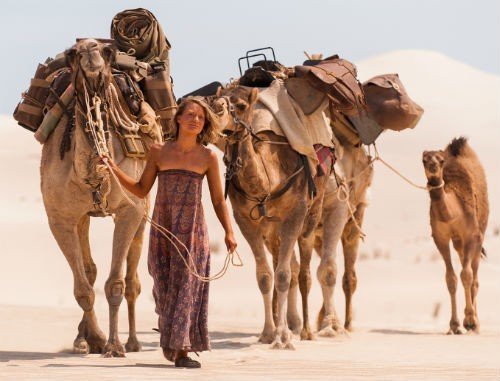 The movie, released in UK cinemas on April 25, tells the incredible true story of Robyn Davidson (Mia Wasikowska), a young woman who in 1977 undertook a perilous solo trek across 1,700 miles of stunning Australian outback.
Abandoning city life, Robyn arrives in Alice Springs and declares her ambition to cross the desert to the Indian Ocean to the amusement of the locals. However after months of camping out and working on a camel farm people begin to take her seriously. 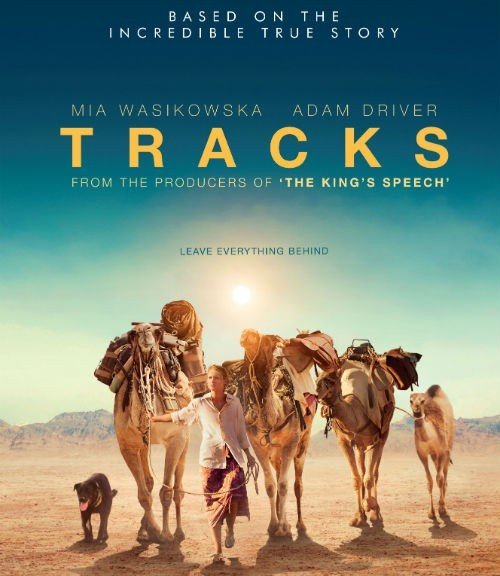 A chance meeting with National Geographic photographer Rick Smoland (Adam Driver) provides her with the necessary financing for her expedition under the condition that he be allowed to photograph parts of her journey for the magazine. With only her dog and four unpredictable camels for company, she embarks on an inspiring and life changing journey of self-discovery.

TRACKS is released in UK cinema on April 25