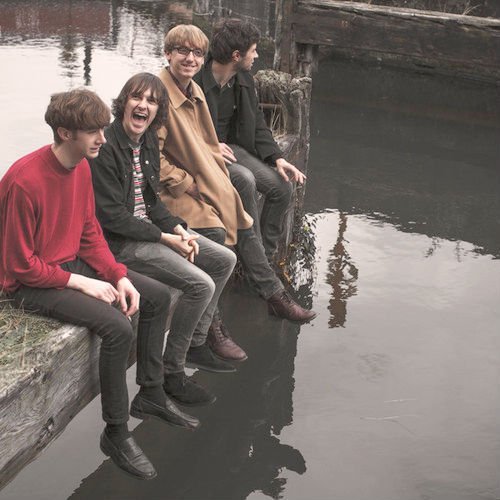 Bristol childhood friends Towns, share their splendid debut album ‘Get By’ (out now via DIY label Howling Owl Records). Towns create a fascinating suburban escapism…DIY guitar noise, warehouse parties and good times where there are no rules and anything goes…

‘Get By’ was recorded in Bristol with friends and fellow label mates Dom Mitchison (Velcro Hooks) and was mastered by Oliver Wilde, with additional help in the early stages by Hugo Bishop (Oliver Wilde). The album also features appearances from Robin Stewart (The Naturals), Dom Mitchison (Velcro Hooks) and Richard Clarke (Scarlett Rascal) on penultimate track ‘Everyone’s Out’. The album artwork was taken by girlfriend and former member of GuMM Lily Cook. 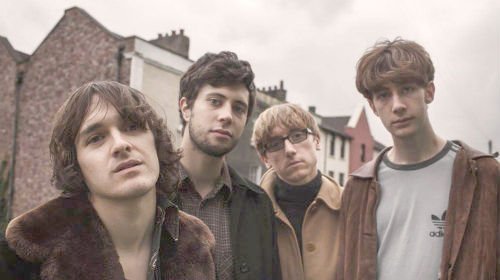