Francesco Totti won the Golden Foot 2010. A.S. Roma captain and legend, resulted the most voted of the 10 nominees (with 25,738 votes) by football fans on the official web site www.goldenfoot.com. 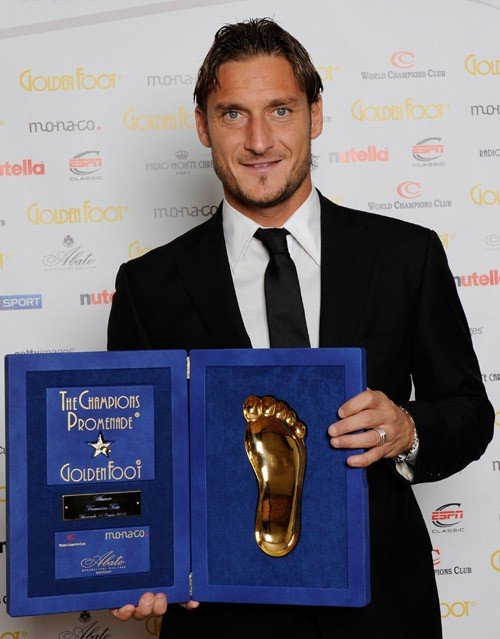 Totti, FIFA World Champion 2006, has been awarded directly from H.S.H. il Principe Alberto II of Monaco and left his footprint on the CHAMPIONS PROMENADE, the Walk of Fame of international football. 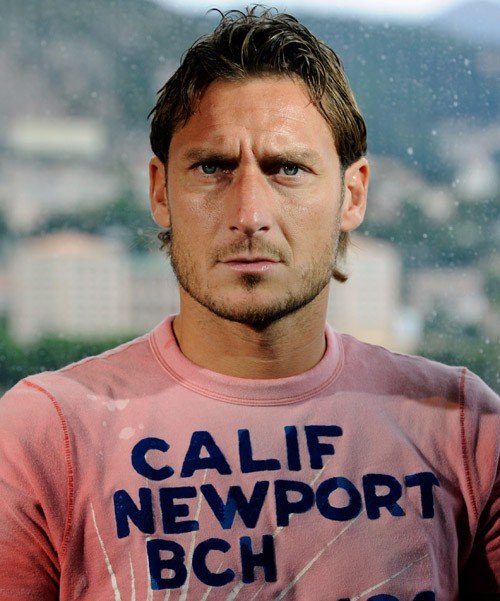 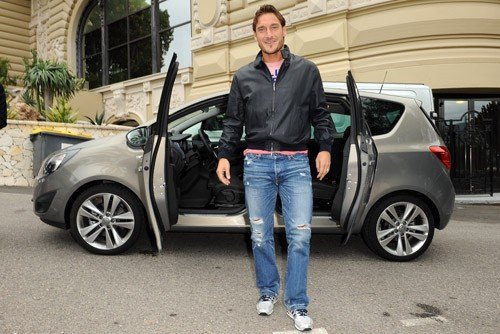