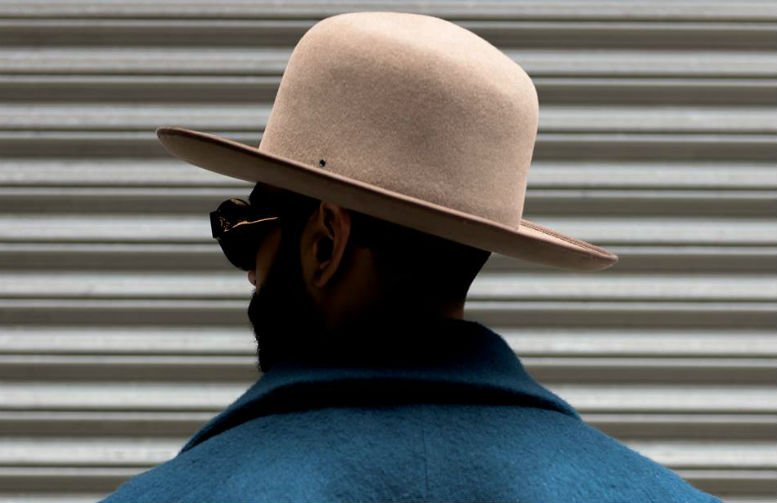 NYC-based enigmatic singer-songwriter and producer TOTEM, drops ‘Unrequited’, another of his enticingly smooth tunes, lifted from his sophomore EP, ‘Echoes’, out this October.

Speaking about the tune, TOTEM reveals: “The greatest and the worst thing about falling in love in a big city is that there are options everywhere. So any time we do find someone, there’s always a temptation to go off in search of something that might be “better.” Of course, most times, it’s not better. You end up feeling selfish, or worse yet, like you made a terrible mistake. The allure of the chase is powerful…but often destructive.” 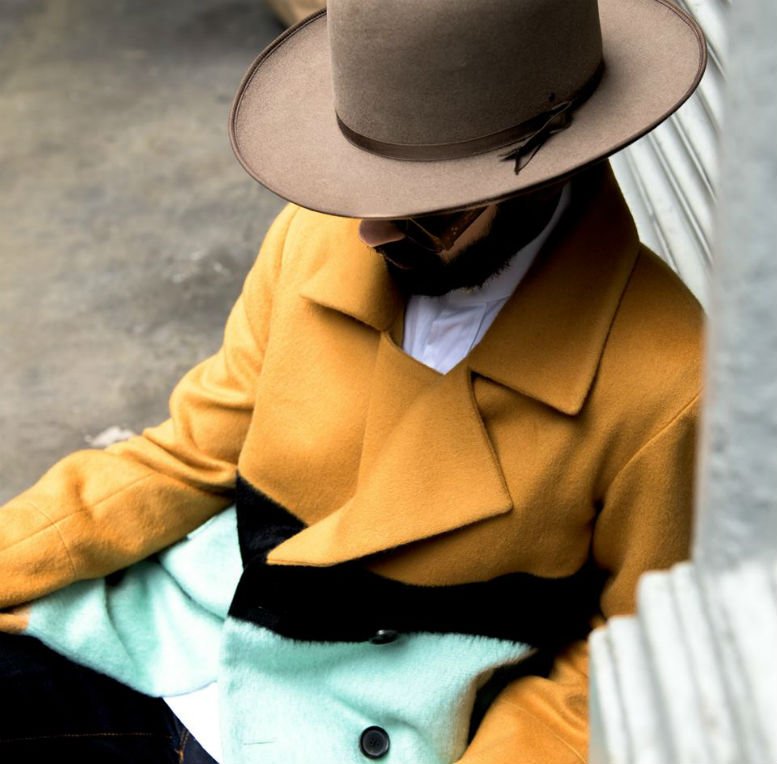 He adds…”I decided to write the song “Unrequited” about two things. First, I wanted to put myself in the shoes of girls in situations where I fucked up. Ultimately, they were better off and I was left wanting them back. Second, I wanted to write a sort of fantasy account from my own perspective about women that haven’t treated me the greatest. There’s a darkly invigorating power in refusing to take someone back that’s at the center of it all. Like real life, I kept the song open ended too. You never quite know whether the end result is personal catharsis or just a game itself.”