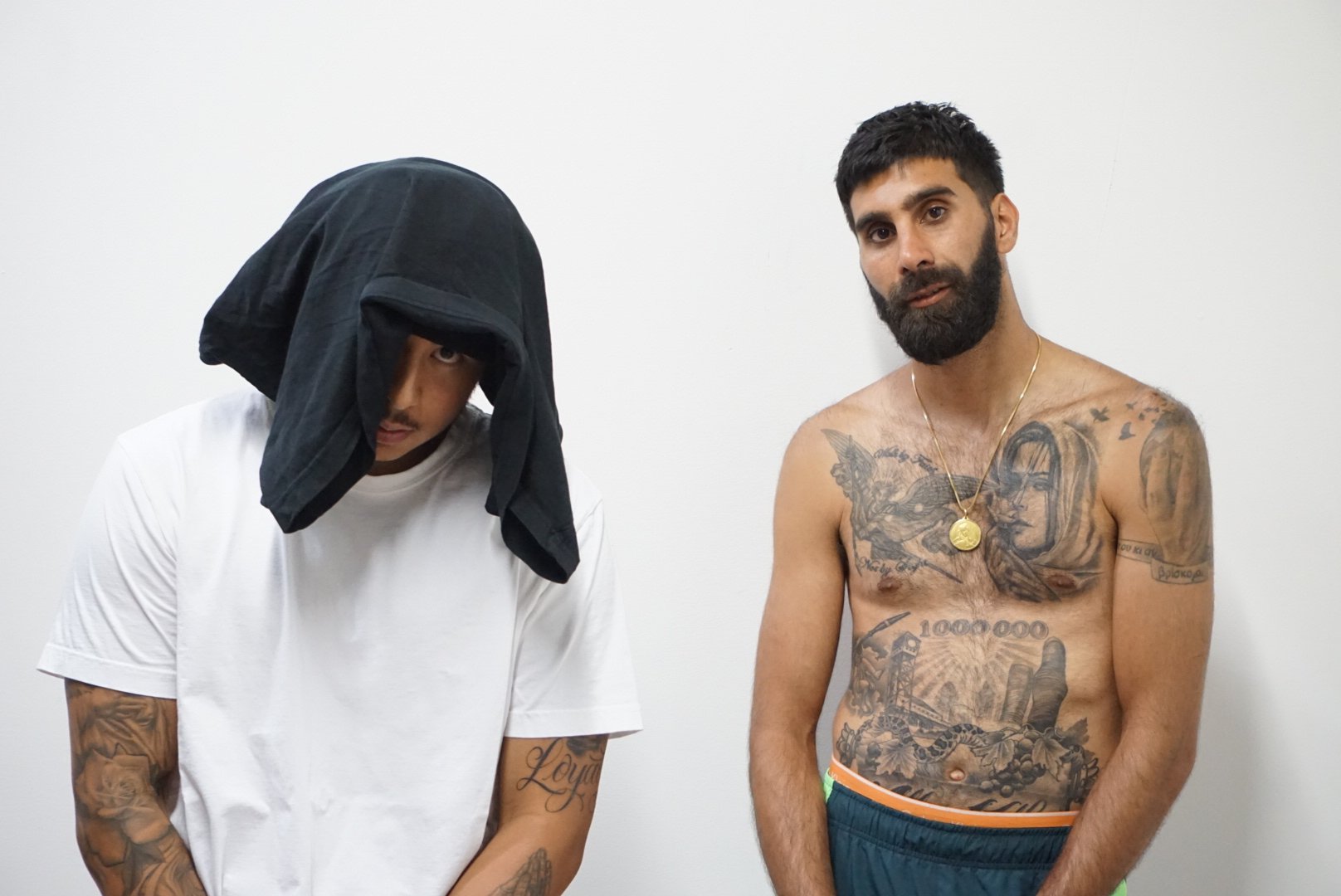 Ontario natives A1 are a compelling Canadian rap duo that exhibit raw emotions through their lyrics – making ripples onto the scene earlier this year, it is without doubt that they will only continue to rise, with their compelling melodic rap styling and cinematic visuals on fan favored tracks like Margeila and Safezone.

Being friends with someone since childhood, Milly and Sincere relationship has grown from strength to strength to the point where they have virtually become family. Music was a calling at a young age for A1, when they embarked on a studio visit for the first time at the age of eighteen –the rest as they say is history!

A1 new single titled AGAIN comes as the latest precursor to their forthcoming debut EP Heavy Heart, in collaboration with platinum selling producer Figurezmadeit, who has recently worked with the likes of Roddy Rich, Migos, Future and Lil Durk.

For this new offering , the rap duo have teamed up with producers Zepfire (G-Eazy, Partynextdoor, Hodgy Beats) and Nao.e to deliver a smooth, irresistible and harmonious rap sung, with which A1 are in introspective mode, as they wax lyrical about dysfunctional relationships, impulses and fractured love.

The project is created with much love, for the visuals A1 worked with fast-rising video director Camyl Buenaventura, whose credentials include work with Audi, Volvo, Bumble and the Toronto Raptors.

Shot in downtown Toronto and driven by Camyl’s cataclysmic, brooding and pronounced visual style, the captivating video perfectly enthralls the themes of love, relationships and deception that ‘Again’ explores, as it follows Milly and Sincere as they get entwined with a seemingly unassuming ‘maneater’ who takes the souls of the people that they’re dating.

Discussing the inspiration for Again, A1 state, “as with most of our songs, ’Again’ was entirely inspired and created from our own real-life experiences. The song takes you through emotions of temptation, deception and losing love; while also speaking about coming to terms with the women who have done us wrong, and vice versa. We wanted the listener to feel what we felt, and we know a lot of people can relate. At the same time, for the video, we wanted to create a very vivid image that essentially reminds you that no matter how beautiful love can be, you have to be careful because you never know what someone’s true intentions may be”.