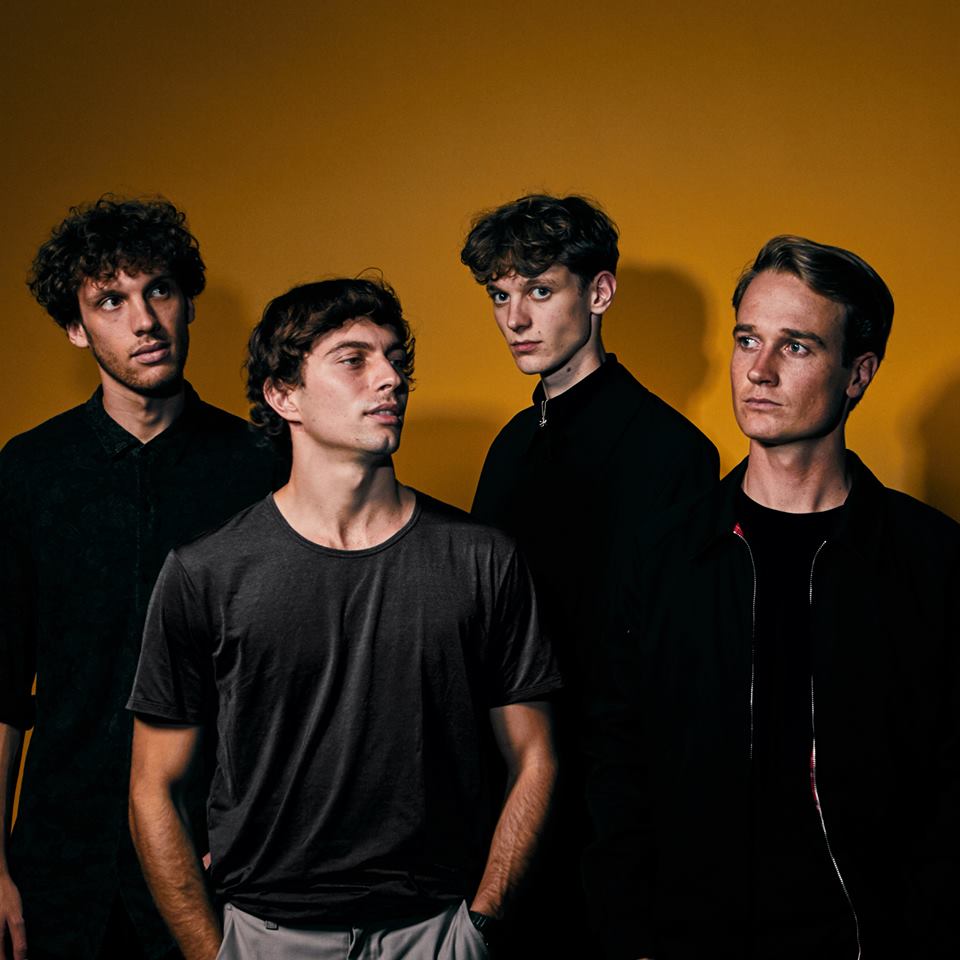 Singer Jo Loewenthal explains: “Most of the songs on the album have been written over the last 2-3 years and were influenced by experiences we had whilst touring the world, resulting in quite a broad sound. We borrowed a few synths from friends, and we recorded a lot of organic sounds in the cactus garden at Jai’s house, where a lot of the songs were produced. Some of the songs have flies, bamboo creaking in the wind, washing machines and even the sound of us scraping and hitting cactuses with rakes.”

He adds: “A lot of this album is more upbeat and dancey than anything we've made before, so the title is not so much referring to the sound of the music, but more so an encouragement for the listener to forget about their problems for a moment and 'take a rest' from their responsibilities while they listen. Making the music was our way of escaping reality and finding a peaceful place in our minds, so we hope the listener can find that same place when listening.”

Can you talk about your debut album ‘Take A Rest’…What were your main influences and vibes whilst writing it?

It was quite an eclectic range of influences, we we’re living in this really amazing space fairly far from any towns or people for a about a month when writing. Big gardens with lots of cactuses, a swimming hole, incredible views. I think that played a huge role in how the album sounds. In terms of musical influence, it was very broad as we all have different tastes.

What do you miss the most of Byron Bay, when you are touring…

It’s always a great feeling when you really know the audience is feeling the set and responding in their own way. When people look comfortable and are having fun, that’s my favourite

Sometimes crowds clap out of time and its a little off-putting, but you have to appreciate the effort.

A melting pot of influences cooked into a chill, smooth electronic listening experience

If you weren’t musicians, what would you be and why?

I’d probably focus my energy more into graphic design and skateboarding. Its really hard to know!