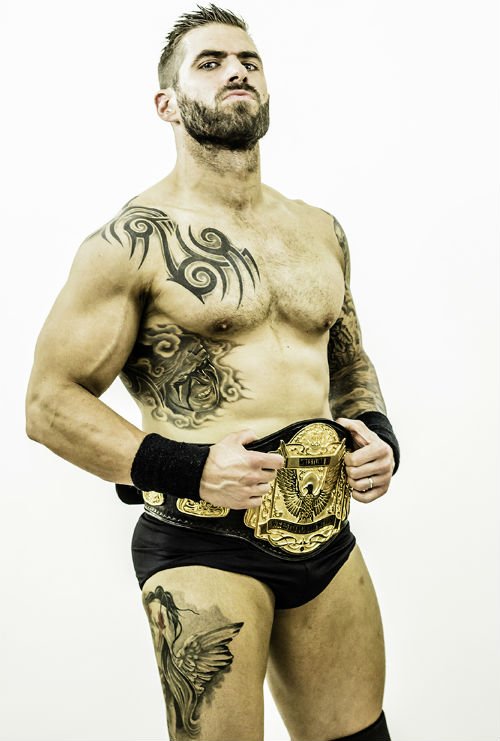 NORTHERN Ireland’s top wrestling stars are ready for the fight of their lives.

Competitors such as Dunkan Disorderly (Grand Davidson), Bonesaw McGraw (Alan Cunningham) and Bloodthirsty Corvin (Colin Jackson) will go face to face with some of the fiercest players in the business next week. 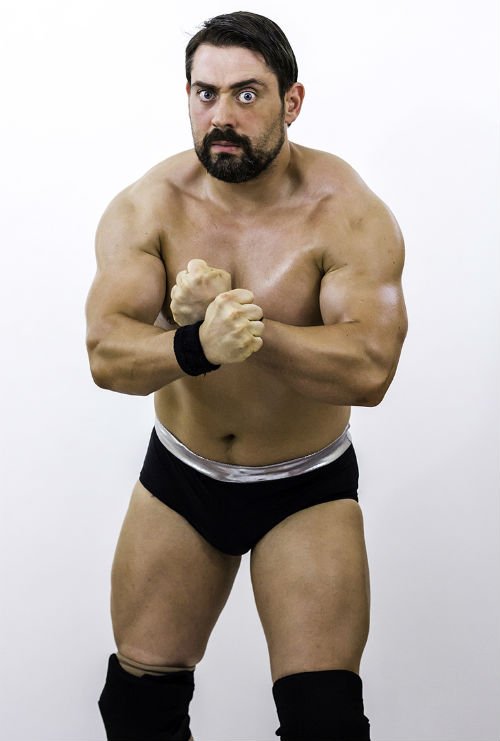 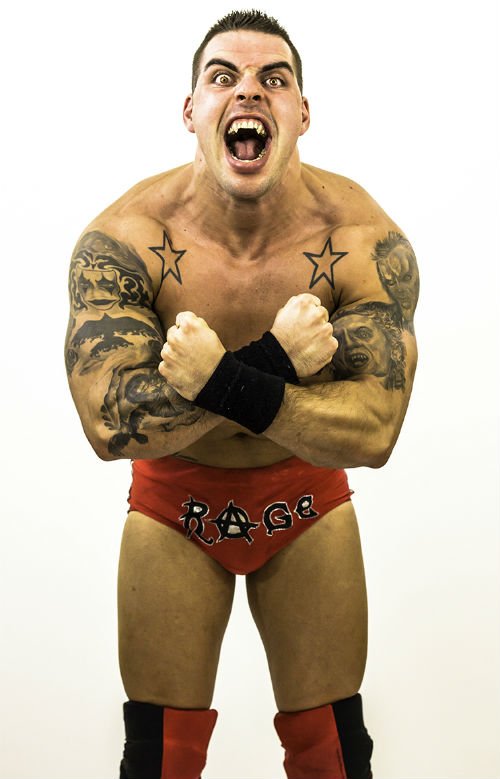 They will be facing American-based stars such as former WWE stars Drew McIntyre and Mason Ryanas well as former TNA champion Magnus at the Waterfront Hall on Saturday November 8. 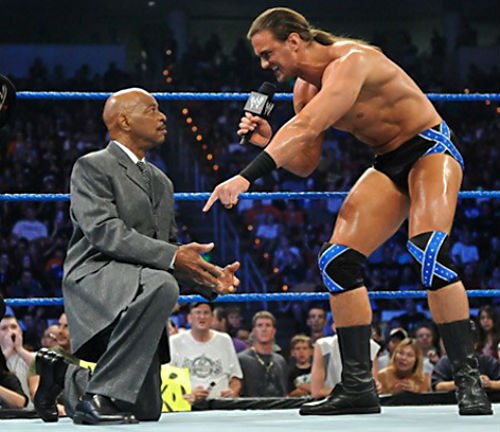 “This may just be another stop on your big gigantic American Wrestling World tour, but this is my home and these are my people.

“You lot are in for a brawl the which you’ve never seen before. A Belfast Brawl.”

“Some of these big time American Wrestling hot-shots think they can come to Belfast and walk all over us, but they won’t be thinking that when their laying flat on the mat looking up at the lights” he said.

Bonesaw McGraw reckons the American entourage are going to need a few stretchers to get home.

He snarled: “I don’t know who these wimps think they are but they aren’t going to get the better of the Northern Ireland team. They’re gonna be flung about like the wet fish they are.”

And there’s one mole in the American camp. Wrestler David Finlay, although he lives in America comes from a Northern Ireland wrestling family and he says he knows exactly where his loyalties lie.

He added: “I may be American, but am certainly Northern Irish at heart, coming from a fighting family myself, I take pride in the fact am the first ever fourth generation pro wrestler and whoever steps in my way at the Belfast Waterfront will be sorry, because my name is Finlay – and I love to fight. Although I know who I will be cheering for when I’m not in the ring.”

But the American stars are having none of it and they are ready for the Belfast crew.

Drew McIntyre, also dubbed The Sinister Scotsman, rose to fame in America when he was signed by WWE and is tipped to return next year.

He’s throwing down a challenge to the Northern Ireland performers and has the country’s champion in his sights.

“I’ve wrestled from Southeast Asia to Moscow, Russia to Bangdad in Iraq in front of thousands of troops. I’ve wrestled at all points in-between and now I have to go to that hellhole called Northern Ireland to face their so-called champion Dunkan Disorderly” he threatened.

“I hear this Dunk is a weekend wrestler who thinks he’s a personal trainer by day.

“I think he should rename himself Dunkin Donuts, because if he pulled his finger out maybe he’d be a professional wrestler like myself.

“Dunkan is going to find out the difference in the two after I take his belt and leave him a bloody Belfast mess. I’ll tell him to his face… don’t quit your day job pal.”

Wrestling.ie presents The American Wrestling Roadshow at the Waterfront Hall on November 8. Tickets are £15 and available from Belfast Waterfront Box Office on 028 9033 4455 or from Ticketmaster on 0844 847 2455.