Vogue Magazine the fashion bible and style barometer of the industry .Vogue transcends geography and culture. First published in 1892 the magazine is now published in an impressive 24 countries.

In homage to this fashionable decade and the magazine itself Supermodels.nl have taken a nostalgic look back through the last decade of Vogue covers and picked out the Top ten Vogue covers of the decade. 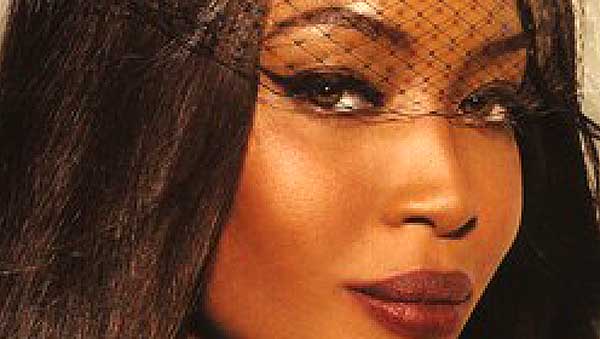 1. British supermodel of the decade Kate Moss graced her 20th Vogue cover in September 2005. Photographed by Nick Knight the image is classy, chic and just so well, model! Need we say more?

2. In July 2008 Vogue Italia made fashion history with The Black Issue. Naomi Campbell of course was the definitive face for this iconic issue.

3. British Vogue ignored all the usual industry conventions around body size and embraced all that’s curvy, womanly and unconventional with Ms. Sophie Dahl in its 2003 February romantic, girly cover. 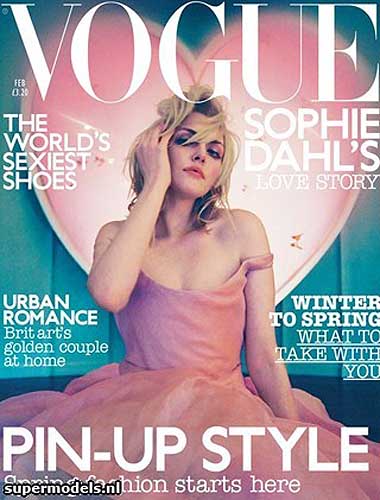 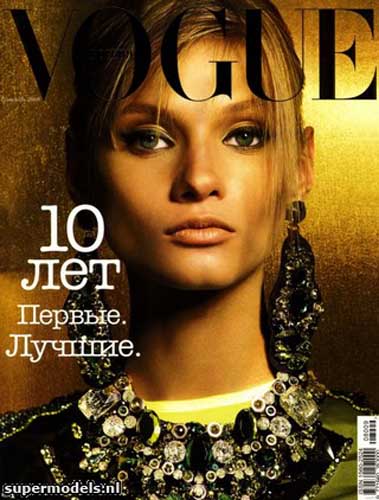 5. British Vogue’s face for May 2008, Natalia Vodianova, epitomised that super quality. Ethereal, elegant and eye-catching, we loved this oh, so feminine image. 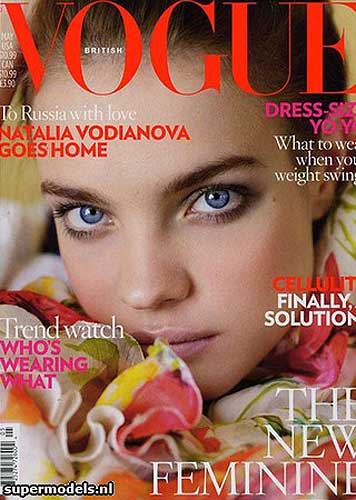 6. Who better to dazzle for British Vogue’s June 2007 issue than Agyness Deynn in this striking, neon toned cover, which just shouts POW and fashion. 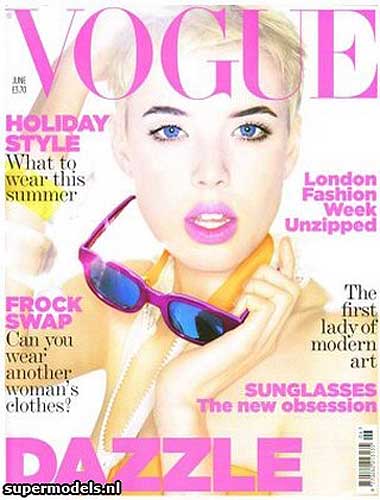 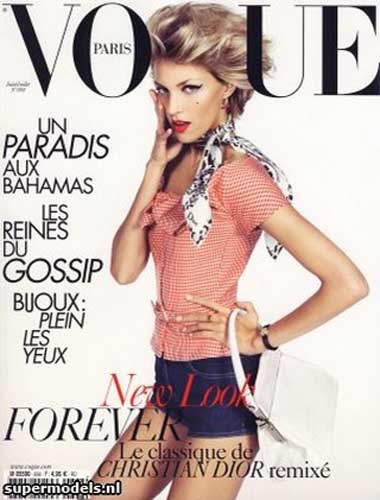 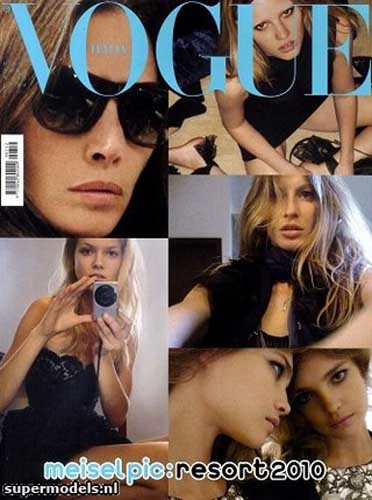 9. Fiery, feminine and fashionable, Georgia Jagger as the face of British Vogue’s November issue was hot. The colours, layout and of course, face made this a true classic. 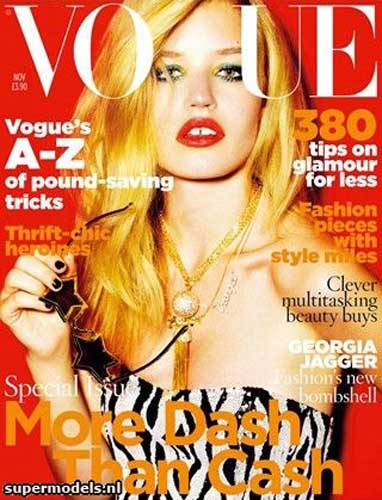 10. Industry favourite, Ms. Kate Moss, kicked off the decade in December 2000 with this image of her, now, iconic face in silhouette for British Vogue’s quintessential the Gold Issue. Thinking outside the box, the style magazine started off as it meant to go on by setting the trends and not just following them… 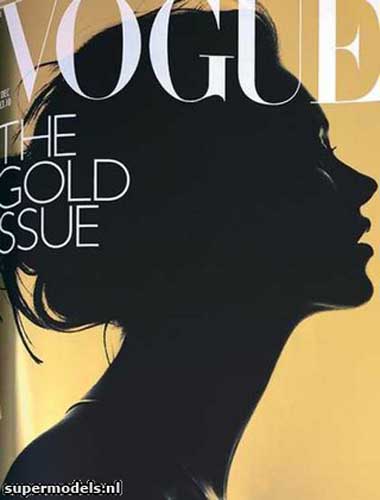