British Airways has announced that the US, Caribbean and Indian Ocean all feature heavily in its top ten destinations for 2011, but the pride of place goes to North African destination, Marrakech.

Willie Walsh, British Airways’ CEO, said: “The response we’ve had to the launch of routes like the Maldives, Las Vegas and Marrakech has been incredible. We’ve seen destinations in the Caribbean and Indian Ocean becoming even more popular with leisure travellers looking for sun and relaxation. Those after 24-hour cities are heading towards New York, Las Vegas and Japan.” 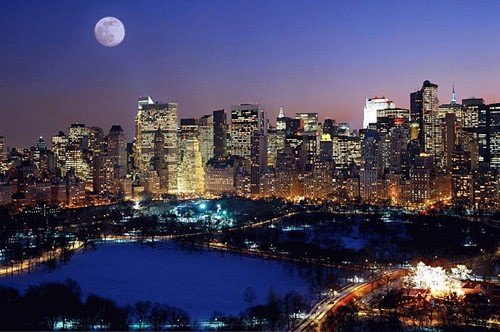