Executive chef Phil Thompson and his team have good reason to celebrate since retaining their position in the culinary bible. 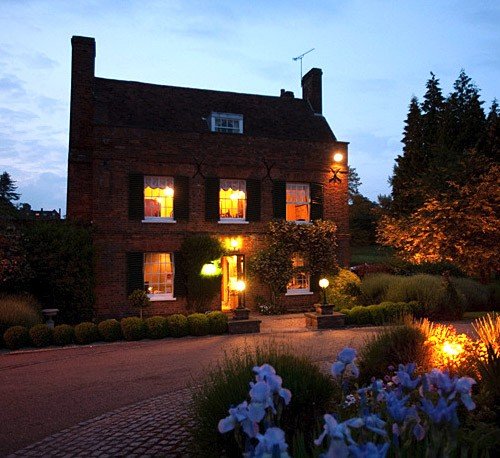 The Michelin Guide, widely regarded as the most respected source of ranking the world’s most exceptional restaurants, yesterday awarded him a Michelin star for 2011 at Auberge du Lac – the idyllic lakeside restaurant on the Brocket Hall estate – for the third consecutive year.

Thompson, who transformed Hertfordshire’s flagship restaurant in Welwyn since taking over the reins from former Chef Patron Jean Christophe Novelli, adds the award – the most coveted honour for fine cuisine – to the string of accolades he has already garnered. 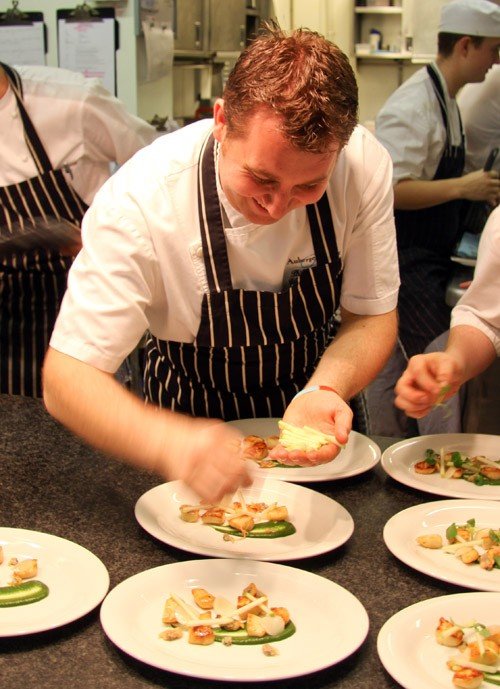 Of the Michelin star, Thompson, who started his career in the Lanesborough Hotel, Hyde Park, said, “I am thrilled. Each year is just as hard, if not harder with the bar being raised by adventurous chefs all around the world. This third consecutive year is just as special to me as the first year and highlights the commitment from my team, both front and back of house. I look forward to building on our success.”

Hearing news of the award, Ken Creighton, Managing Director of Brocket Hall International says, “We are all ecstatic. Phil Thompson is an excellent chef and thoroughly deserves the recognition from such a prestigious ranking system regarded as the most reliable source of recommendation”. 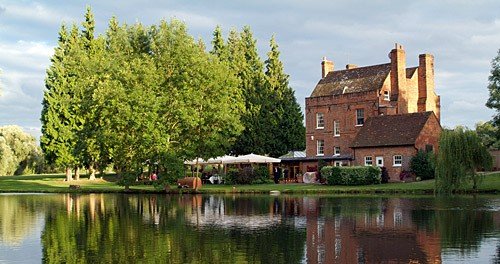 Auberge du Lac is located in an 18th century former hunting lodge overlooking the Broadwater Lake and the illustrious stately home that is Brocket Hall.

Known as the “foodie’s favourite” both restaurant and chef have received a steady flow of plaudits since Thompson took over as Executive Chef in 2005.

Recently described by the Good Food Guide as, “confidently sailing through the tricky waters of modern cuisine fashioning star-studded dishes that dovetail artisan British ingredients with contemporary French techniques and influences from the Orient,” Thompson seduces his guests with a heady cocktail of the finest gastronomy served in an aristocratic country retreat.

That very mix once causing critic Michael Winner to comment, “The tart was totally superb. Close to historic.” A fitting tribute for a fine restaurant steeped in history.
www.brocket-hall.co.uk