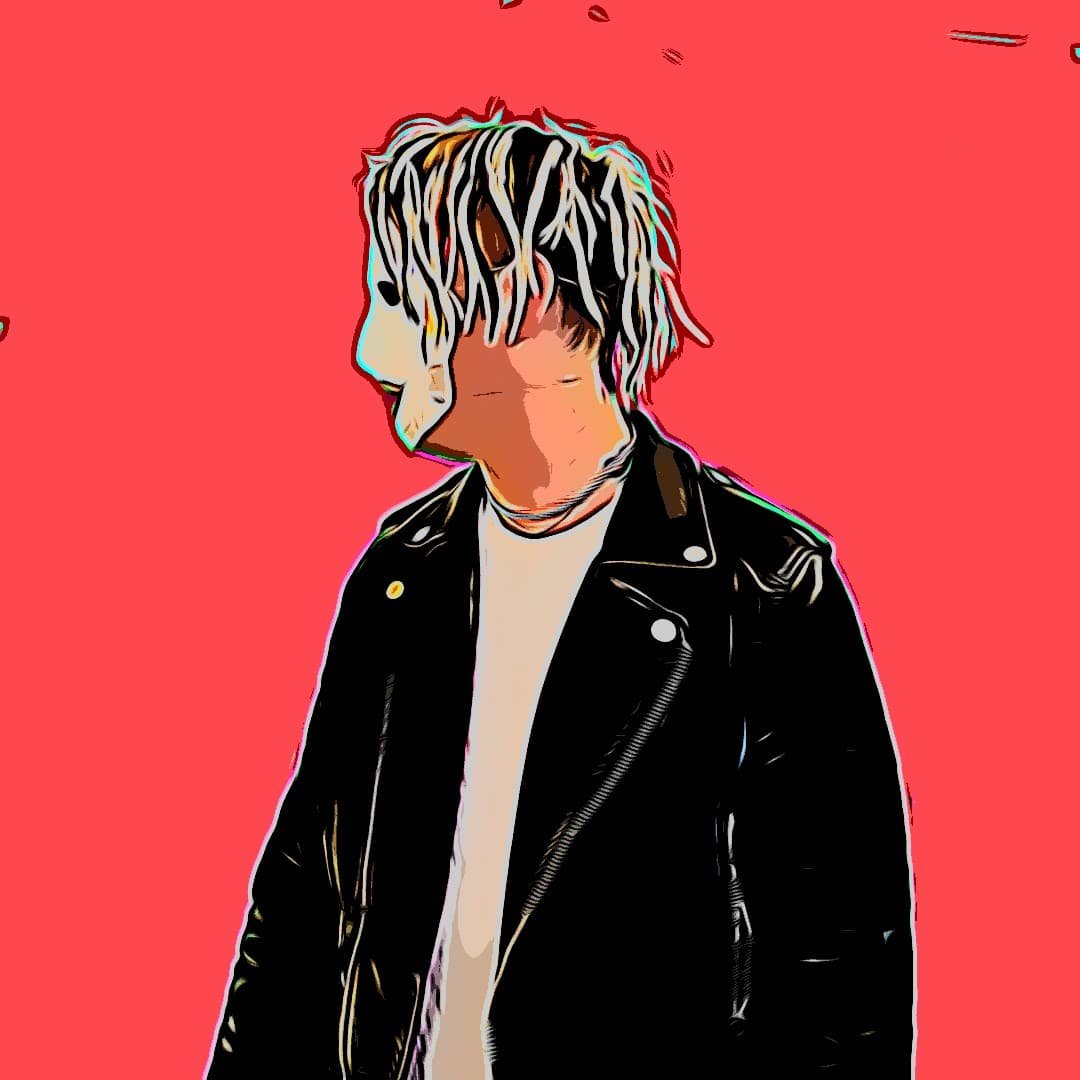 The red hot chili peppers “Around the world”
The band that made me want to make music. A magic combination of rap, alternative rock and pop

Asap Rocky “Purple Swag”
I’ve been listening to this mixtape everyday. His flow and his instrumental are just immaculate

System Of A Down “Sugar”
Another great band that I love, they did so many good songs, this one is heavy and catchy as hell.

The Beatles “Blue jay way”
This band is so freaky, each of them was a genius. I’m sure they reside on mount Olympus.

The voidz  “Human sadness”
A masterpiece with a deep melody