Check out Billboard’s staff picks of the top 10 albums of the year. 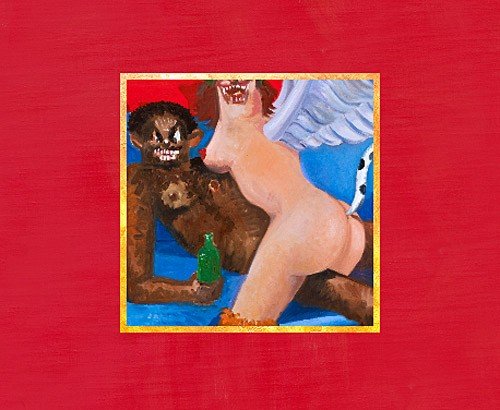 3. Robyn, “Body Talk”
Robyn ended the year on a triumphant note and established a pop presence in the States.

4. Mumford & Sons, “Sigh No More”
Frontman Marcus Mumford offered a handful of hypnotic vocal hooks on the album, and “Country” Winston Marshall added a dash of joyful banjo-strumming to the mix.

7. Drake, “Thank Me Later”
The Canadian rapper proved to be a unique voice in both hip-hop and R&B.

8. MGMT, “Congratulations”
“Congratulations” may not have had a catchy single, but the blissful harmonies of “Flash Delirium,” whacked-out pop of “Brian Eno” and epic psychedelica of “Siberian Breaks”.