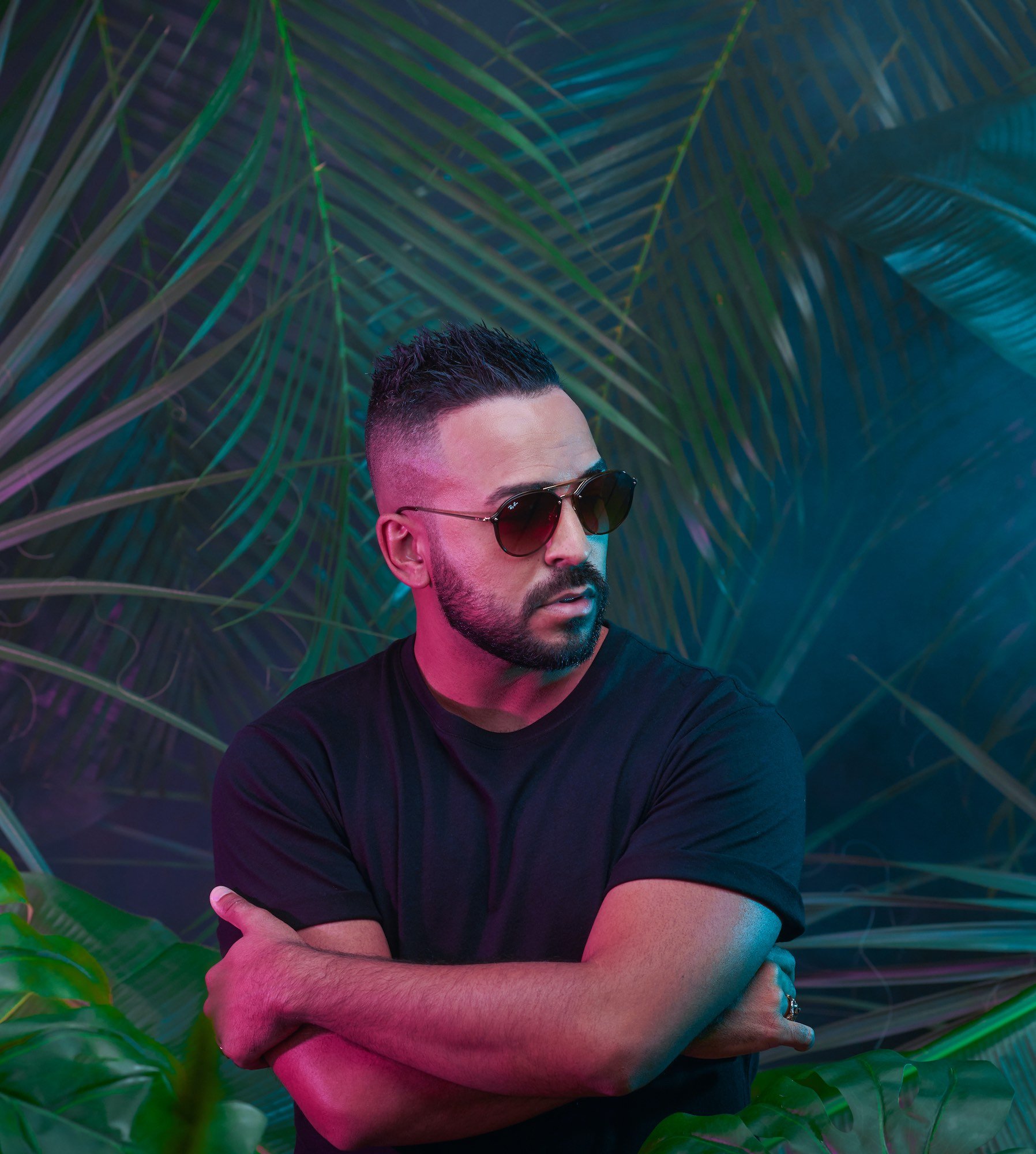 A musician with immense experience within the industry, Tony Chevy is undoubtedly one of the hottest rising talents this year. Widely known under his previous alias Gabriel Antonio, his breakout hit came in the form of I Love The Way back in 2010, which was featured on MTV and more recently has even been getting traction on social media giant TikTok. He followed up the R&B single with two albums in 2011 and 2012 (The Classics and The Classics II) and went on to support pop superstar Kesha on tour in 2017.

Now, Tony Chevy is gearing up for the release of one of his most exciting singles to date, dancehall-inspired hit Lights On, a lighthearted track that displays just how much the artist has progressed over the past years. Lights On starts off with intoxicating guitar licks and percussions before moving into a chorus filled with trumpet melodies, all under Tony Chevy’s playful vocal performance.