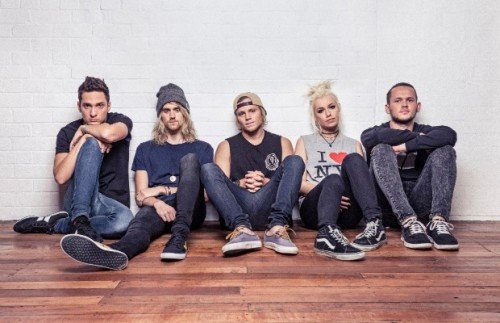 Tonight Alive’s Jenna presents Track-By-Track videos of the their massive album ‘The Other Side’, out next Monday (September 9th) via Search & Destroy Records, Sony Music.

The Australian Pop/Punk band’s (stunning) singer says: “The first track that we wrote for The Other Side was penned in Jakarta, Indonesia whilst we were on tour.

The rest of the album was written on tour too and we’d spent so long on the road that decided to go back to Australia to record it. 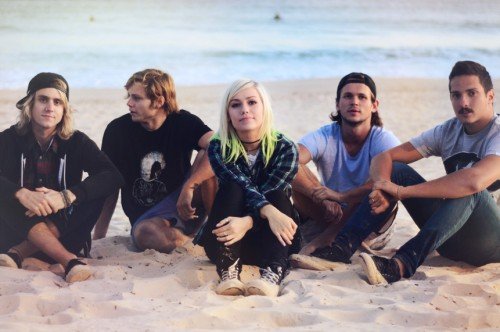 To make sure that we weren’t in our comfort zone we found a big house out in the bush, five minutes from the beach, and set up our own studio there to record with Dave Petrovic who produced our very first EP.

It talks about challenges and experiences that we’ve never covered before – it’s a whole new spin for us lyrically and musically it has so more direction than we’ve ever had before. It’s definitely rockier and it’s even more confident than (debut album) What Are You So Scared Of? “ 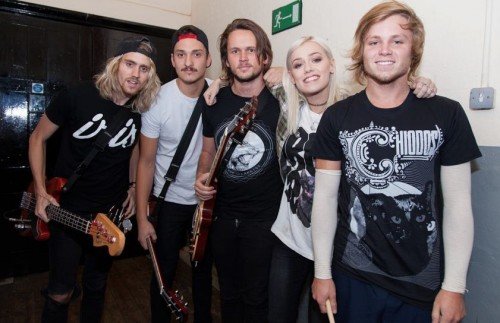