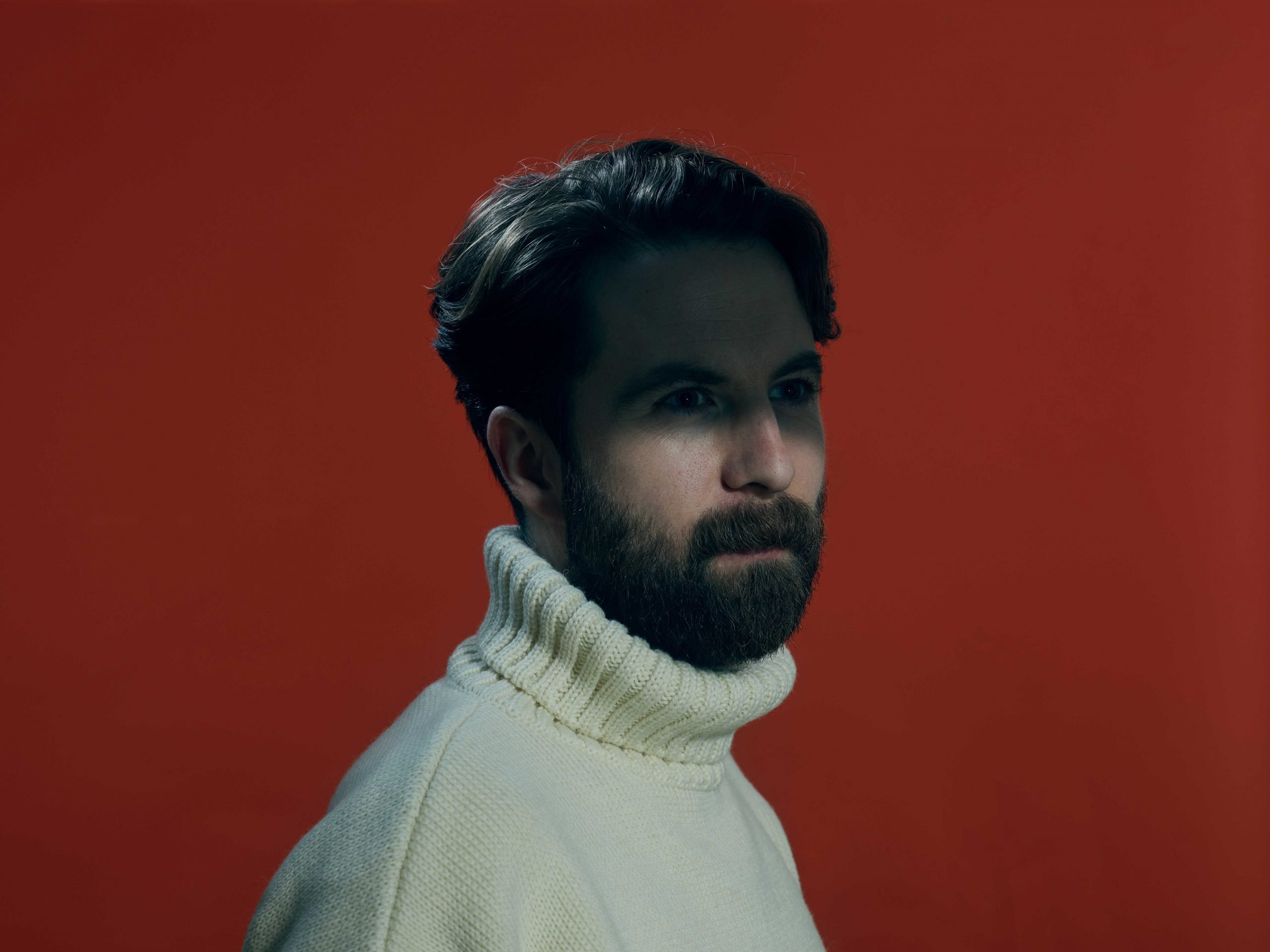 After the handling of Brexit and the pandemic in the UK, Tom Williams takes aim at the elders that swore they knew best…South coast troubadour Tom Williams has been releasing music for 10 years now and he celebrates this landmark with the release of his most eclectic album to date. Inspired by the events of the last few years, this new collection of songs focus on pre-and post-lockdown life, providing beautifully crafted snapshots of modern Britain. This week he’s dropped the first single and title track  Follow The Leader, with the album in full out 30th July, marking 10 years since his debut LP.

Described by Tom as “an angry swipe at the elders in power that swore they knew best”, the single takes aim at an older generation who long for a lost Britain that never was, whilst simultaneously hampering its future progress. Written from the point of view of a young person forced to flee their own country,  Follow The Leader explores feelings of anger, confusion, and resentment at those left behind. Very fitting for these times! Watch the haunting music video below:

Known for his melodically rich, classic song writing, Tom Williams’ music has been described by The Guardian as “surging, vintage pop-rock” – although  Follow The Leader signifies a departure from his previous output. Tom wanted to pull away from the song’s folky beginnings and embrace a more experimental production approach. Encouraged by friend and mentor, Keane’s Tim Rice-Oxley (at whose studio the album was recorded), Tom pushed the production in new directions, incorporating an 808 drum loop and distorted bass lines over which intimate vocals are overlaid with serpentine-like electric guitar lines.

Stream the single and pre-order the album here.