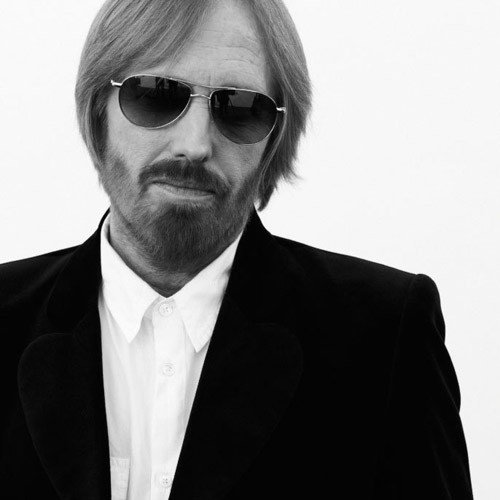 Promoters MCD announced that Tom Petty and The Heartbreakers will play The O2, Dublin on 7th June, 2012. This performance is part of the celebrated American rock ‘n roll band’s first tour of Europe in 20 years. Their 2012 European Tour also includes an already announced headlining-performance at the Isle of Wight Festival on 22 June.
Tom Petty has said the Heartbreakers are first a live band and they are one of the few great live rock ‘n roll bands still playing today. tompetty.com
MCD Presents
TOM PETTY & THE HEARTBREAKERS
The O2, Dublin
7th June, 2012
Tickets from €65.45 including booking fee
On sale this Tuesday 20th December, 9.00am
In person: From 100 Ticketmaster Outlets Nationwide
By Telephone (24 Hour):ROI – 0818 719 300
Book On Line: ticketmaster.ie