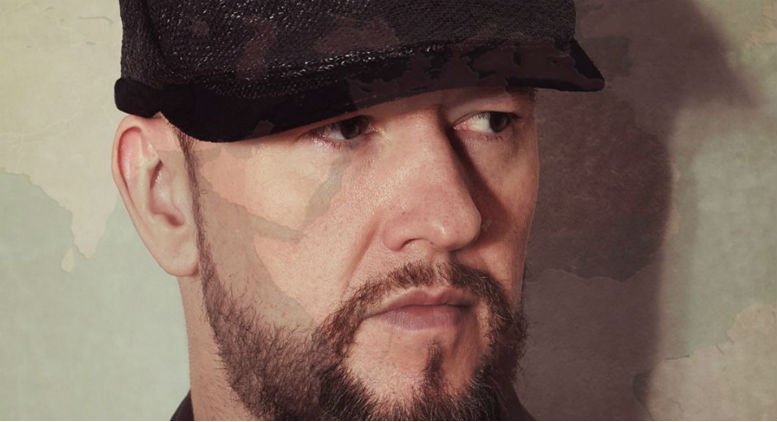 Here’s the explosive video to accompany the original futuristic cut, a solid blend of energy house & techno with an underground edge. 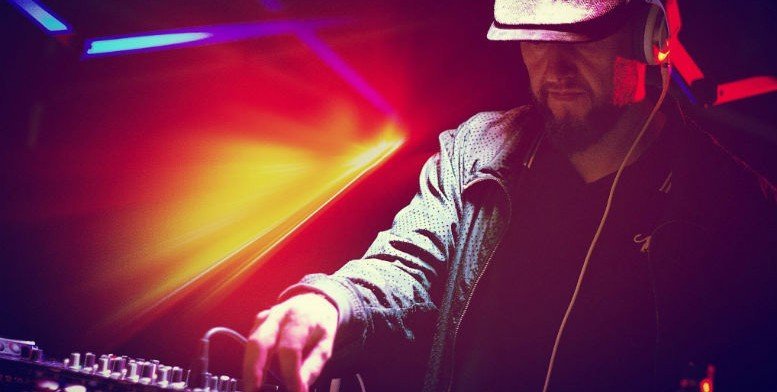 He adds: “Cloud Productions are a refreshing project to be involved with, I loved working up the thunder and the lightening narrative with huge SFX, and particularly proud to be involved as it’s backing the charity Centrepoint, who provide hope for young homeless people in the UK.”