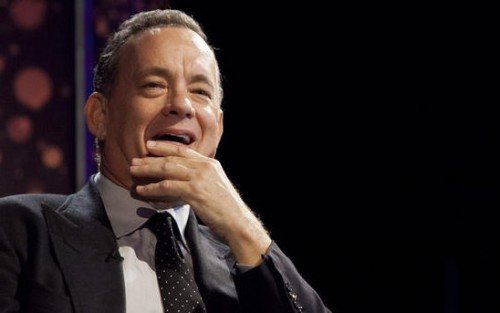 Legendary actor Tom Hanks, star of Forrest Gump, Saving Private Ryan, Big and Toy Story, opens up about breaking into acting and how he works, in this hilarious and heartfelt BAFTA’s ‘Life in Pictures’ interview by Francine Stock.

“I guess the first job I ever got was because I was louder and funnier than everyone else!”. Right from the start, Tom Hanks’ Life in Pictures interview was filled with his self-deprecating humour & signature charm, as he recalled his most significant roles over the past thirty years.

Francine Stock began by asking Hanks about his early comedy performances, including Splash (1984) and Turner & Hooch (1989). Hanks replied that “the chops you develop in comedy will serve you in other forms of storytelling”. 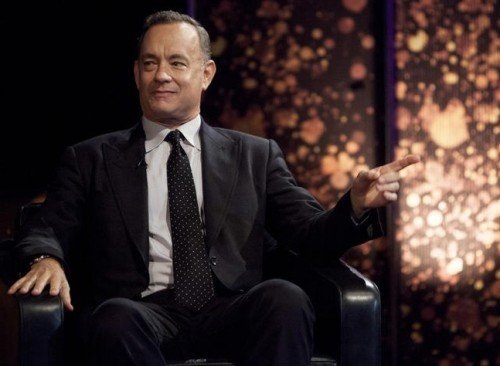 Discussing Big (1988), Hanks stressed the importance of “getting back in touch with a sense of play” – from setting up toy army men on the floor of his house to learning from his son’s experiences in summer camp. From child to father, Hanks spoke in depth about his portrayal of Sam Baldwin in Sleepless in Seattle (1993), one of his early dramatic roles which would ultimately lead to his towering performances in films such as Philadelphia (1993) and Cast Away (2000). 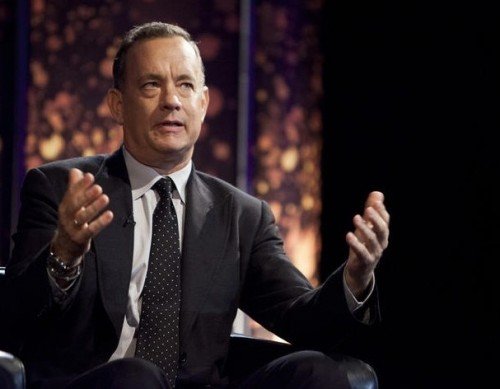 When speaking about the phenomenal success and enduring popularity of Forrest Gump (1994), Hanks’ described it “like lightning in a bottle…Robert Zemeckis cracked some kind of code on that film.” He also admitted that people will always see him as Forrest Gump, joking that “when I go to someone’s house, they say ‘son of a gun – Forrest Gump is in my living room!'”. 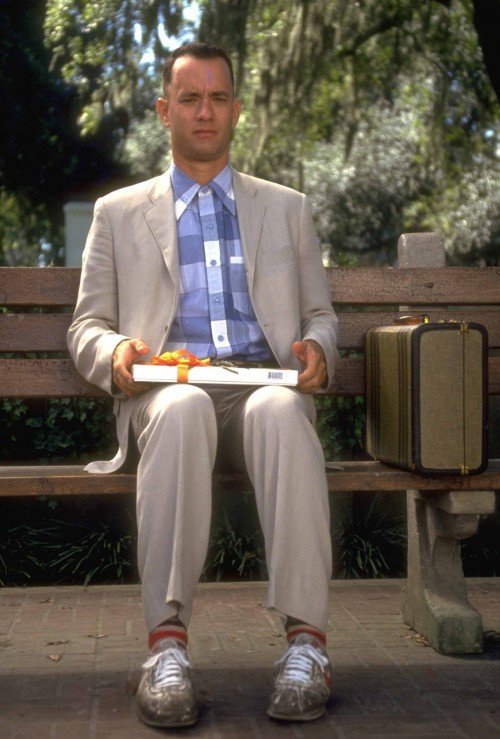 On Saving Private Ryan (1998), Hanks suggested that Steven Spielberg’s ambition was to change “everyone’s concept of a war film.” Transporting the audience to Omaha Beach, Hanks’s recalled the intense physical challenges the film presented, describing it as “an acting experience void of theory.” 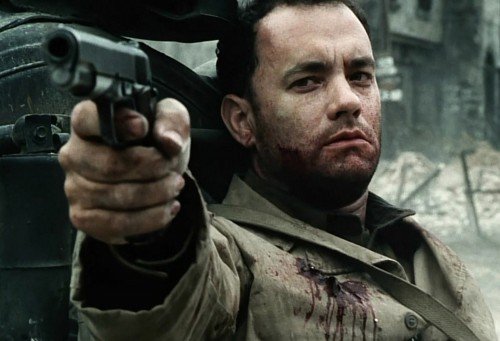 Ending by revealing insights into his latest film Captain Philips (2013) – “I had no idea what [the hijackers] were saying until I watched the film with subtitles” – it’s clear that the challenges keep coming in thick and fast for Hanks; and as exhilarating a whistle-stop tour through Hanks’ career as the interview was, there appears to be so much more yet to come.