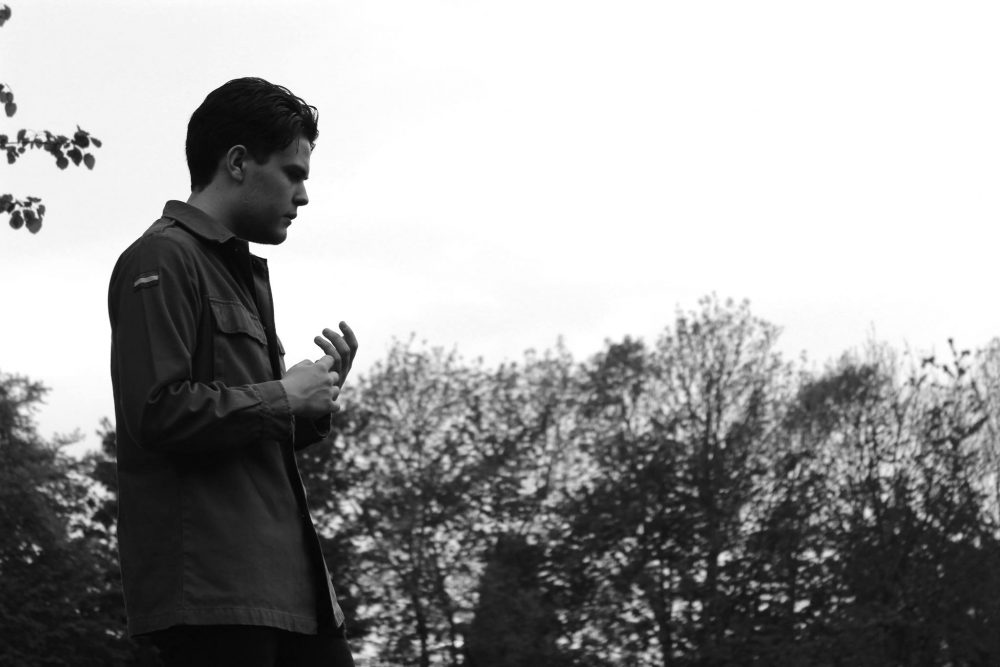 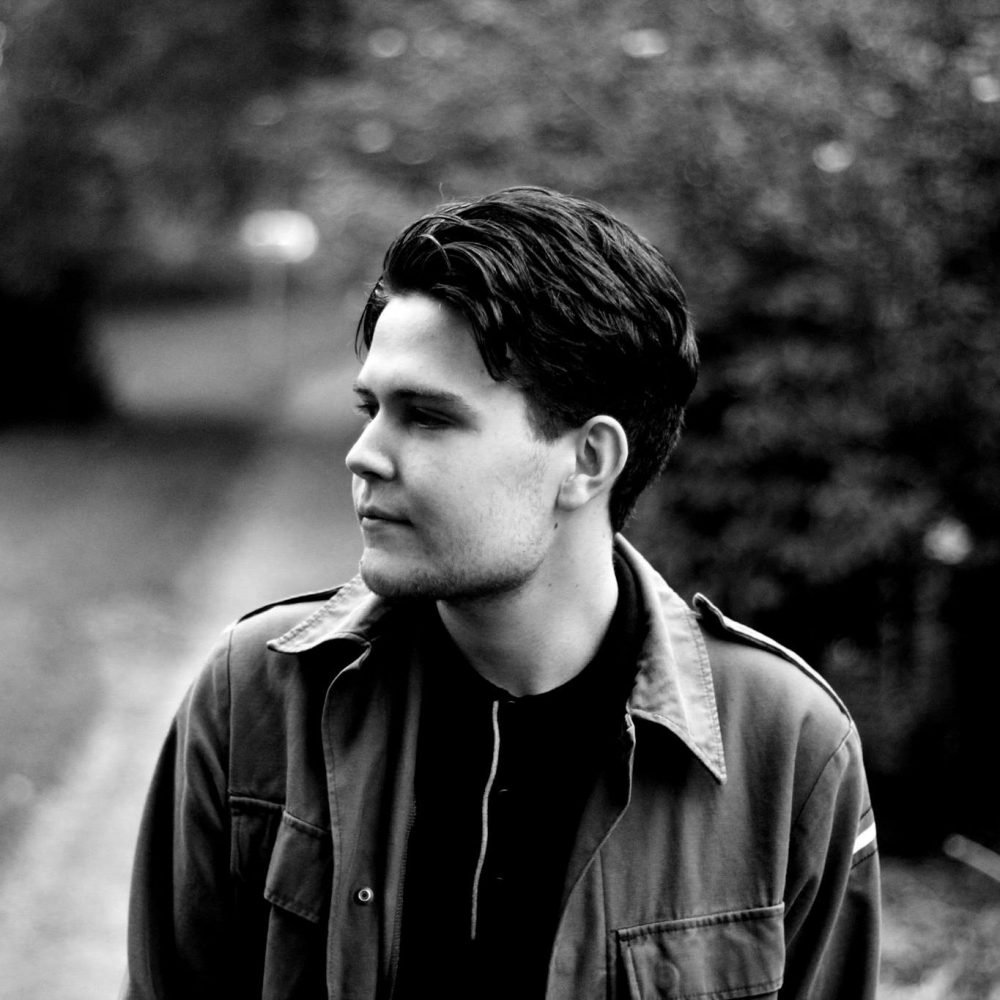 South Yorkshire’s Tom Hale has spent the last six months writing and recording his debut EP, ‘In The Night’, and if the title track is anything to go by, then we’re looking at a cinematic, psychedelic thriller of epic proportions that puts Tom Hale on the indie rock map for all to hear.

Debut single and title track ‘In The Night’ starts off with an orchestral wave of strings that sweep over the introduction, followed by Hale’s subtle and seductive vocal patterns that sync perfectly with his production. Hale’s emotive style and lyrical content is simply mesmerizing, distorting a man’s relationship with his dreams and creating a somber yet optimistic view on life’s goals.

This is a ballad that engulfs everything in its path, with the help of layers upon layers of strings and a structure that perfectly encapsulates Tom’s writing style and that of his South Yorkshire predecessors.

In The Night, the debut EP from Tom Hale, is out now in digital stores.