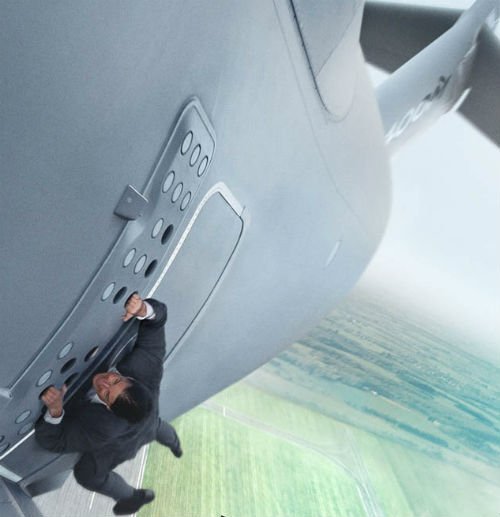 Tom Cruise took Twitter saying…”My team and I have been hard at work on #MissionImpossible Rogue Nation. I’m very excited to share our first trailer”.

Ethan and team take on their most impossible mission yet, eradicating the Syndicate, an International rogue organization, as highly skilled as they are, committed to destroying the IMF…