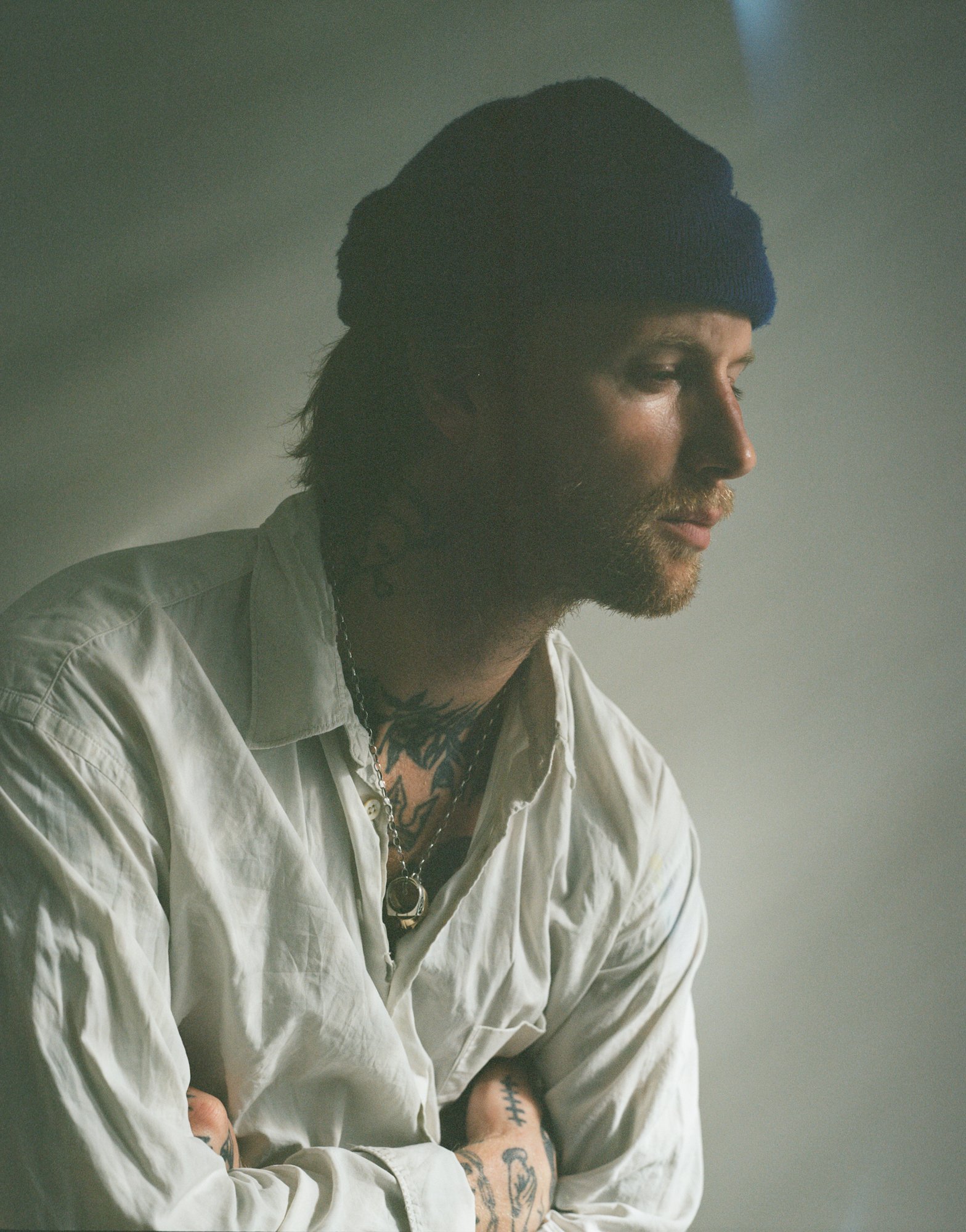 It’s a Unique Piece with Elements of Gothic Indie & Trap

Raised in Hull and based in London, songwriter and artist Tom Atkin strives to push boundaries with his creativity. The new single Lil Fucker, is a prime example of that hunger for the unique – An ingenious streak that’s seen him perform at a high level for a number of years. It’s a track that’s rich with nuance, at first seeming like a dark and gothic piece of Indie, before employing a staccato drum pattern associated with Trap and Grime.

A renegade songwriter, Atkin’s musical journey began as the frontman for Indie-Punk risers The Paddingtons. A career that included record deals with Mercury Records and over 150 live shows. He’s since re-focused on solo efforts, with Lil Fucker as the debut single for a creative pursuit unlike any other.

Speaking on the new single, he states: “Lil Fucker is quite a personal song and in essence, is self-referential in regards to, on occasion taking things for granted. In regards to the production, we tried to harmonise my interests of older icons with some new, and this song and the rest of the EP tells a short but vivid story of an emotional stage in my life. I sat on this for a while and it feels like a good time to release this song in particular.”