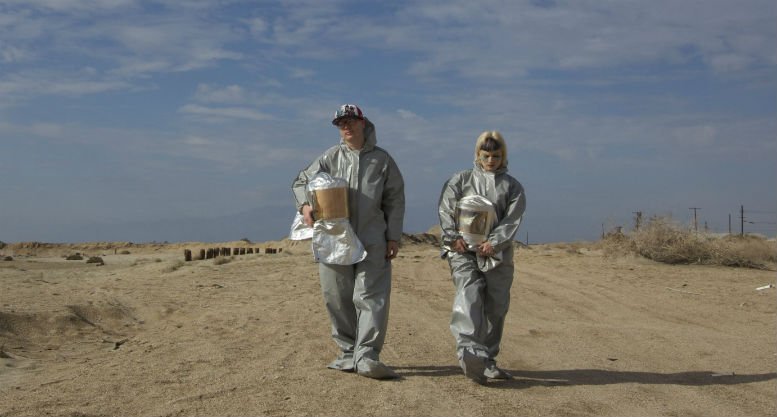 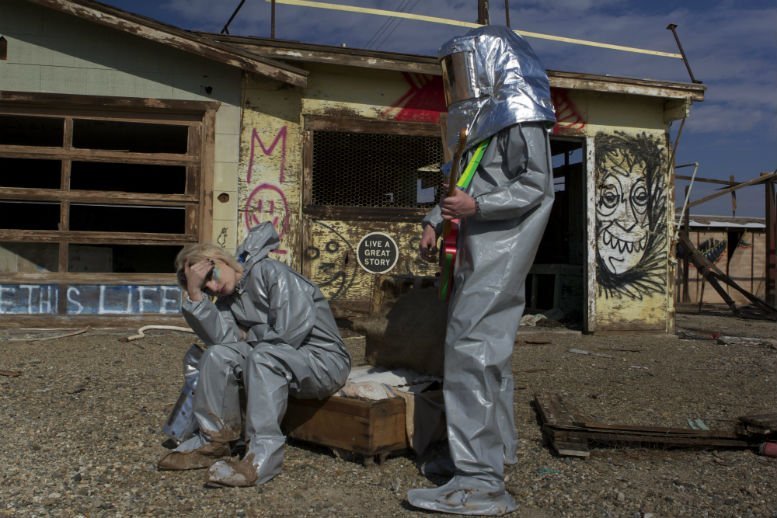 Hey! We are Dolly and Mike from Tokyo Taboo!

What is Tokyo Taboo’s ethos as a band?

We like to say what we think and create the kind of music and visuals that would inspire us if we were listening and watching from afar.

Tell us what your debut album ‘6th Street Psychosis’ is all about?

The album was written in London but recorded in Los Angeles so the title is referring to the ‘psychosis’ the unreality of being split between two places. The album covers all kinds of subjects. There’s not really a theme as such but there’s definitely punk rock energy throughout and dark lyrics that will hopefully make you think.

What is the best and worst thing about being in an independent band?

Best thing is calling the shots. Worst thing is self funding everything. The music industry for bands is not currently sustainable in its current form. That’s why we have no new band’s headlining festivals. It’s Blur or Coldplay or Muse every year. Very rare do bands break through.

You’ve spent a lot of time in LA – how do people perceive you out there?

We get a good reception as Dolly has a British accent so she can say anything and everyone thinks it’s very cute. We love it out there! LA is definitely our second home.

You’re influenced by everything from 80s fashion to drag – who are your favourite 80s acts and drag artists?

Madonna and Cyndi Lauper were big influences of Dolly’s. We love Ru Paul’s Drag Race and the drag runway is amazing for fashion inspiration.

You’ve spent a lot of time in LA – how do people perceive you out there?

We are always changing and trying new ideas. It depends what we are inspired by next so it’s too early to determine right now.

What are your musical influences?

If you could sum up the band in 5 words, what would they be?

F*cked up mess of colour

Finally, if you could support band or artists past or present, who would it be and why?