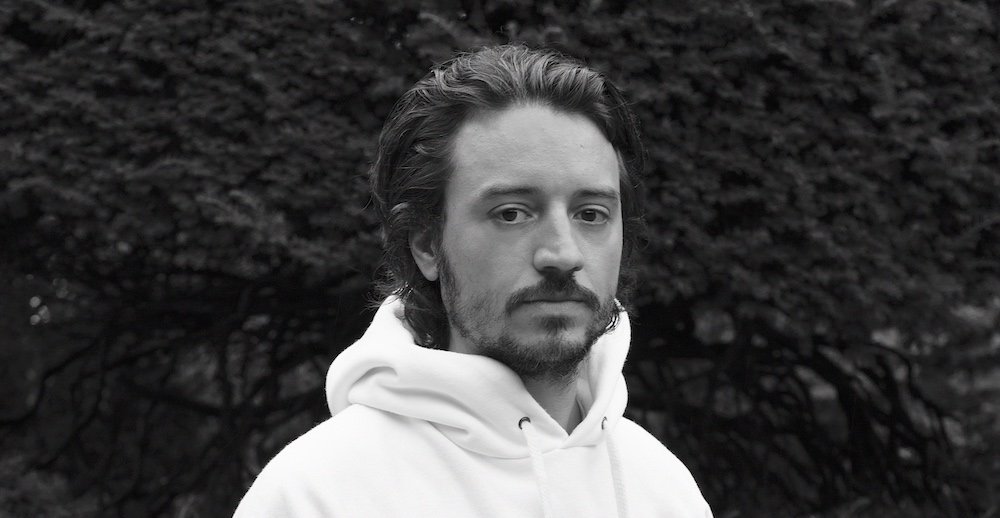 The violin, especially as a solo instrument, might be the last thing that comes to mind when you think of progressive, experimental electronica.

Diver, Tobias Preisig’s solo debut, could actually change that, that is, if you give it a chance. These eight songs are not an easy listen, at least at first. They’re quite sparse, repetitive, full of long hanging reverbs and deferred resolutions. The compositions, generally, are based around very spartan violin motifs, supported by droning bass. On a rare occasion, traces of a beat might appear.

As a listener, you kind or feel like you’re suspended in space and that your movement through it is inhibited in some way. I suppose suspended animation would be the correct term to describe this. It’s as if you, as the listener, are trapped at the centre of a three-dimensional viscous sculpture, and you’re watching it morphing ever so subtlety, right before your eyes.. But you really need to give these songs your undivided attention for this to happen because their beauty, as is the case with many minimalist compositions, is all about the barely perceptible, the mild iterations that are only audible if you are truly present.

Diver was produced by pianist, composer, producer Jan Wagner, whom we have featured here in the past. He acted as Preisig’s navigation system and sonar and helped him to transform his ideas, often derived from live improvisation,  into fully fleshed out songs. The LP was released by Quiet Love Records and is now available on some pretty heavy and gorgeous 12” vinyl, limited to 200 pieces. If you like what you hear, you can also check out Tobias’ other projects like Egopusher, Levitation or his recent work with Colin Stetson’s Sorrow.