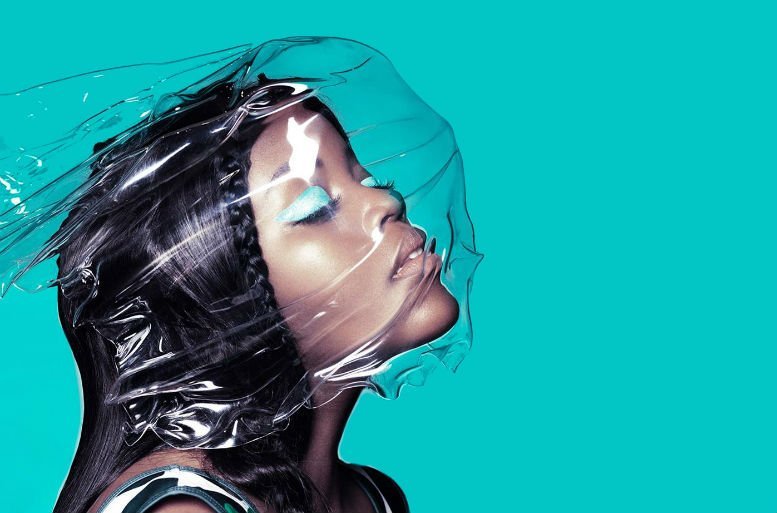 Co-written by Tkay, along with her DJ and producer LK McKay and George Maple, Tkay explains: “‘Simulation’ is about overcoming complacency and hoping to find something real, after everything that is calculated and planned disappears. It’s so common that people get lazy when they feel content, because they have partially achieved their goals and are living the way they dreamt about, thus beginning to think it’ll last forever…I have noticed that things constantly change, so when something doesn’t go to plan it’s like cracks in the simulation become visible.”

“The idea behind the album (produced with Salva and Dre Skull) is that it’s like a soundtrack to a high school girl’s life – reveals Maidza – It’s about feeling lost but then finding your way out. There are moments of confidence and moments of feeling lonely, but at the same time knowing that you don’t need anyone or anything to be strong.”