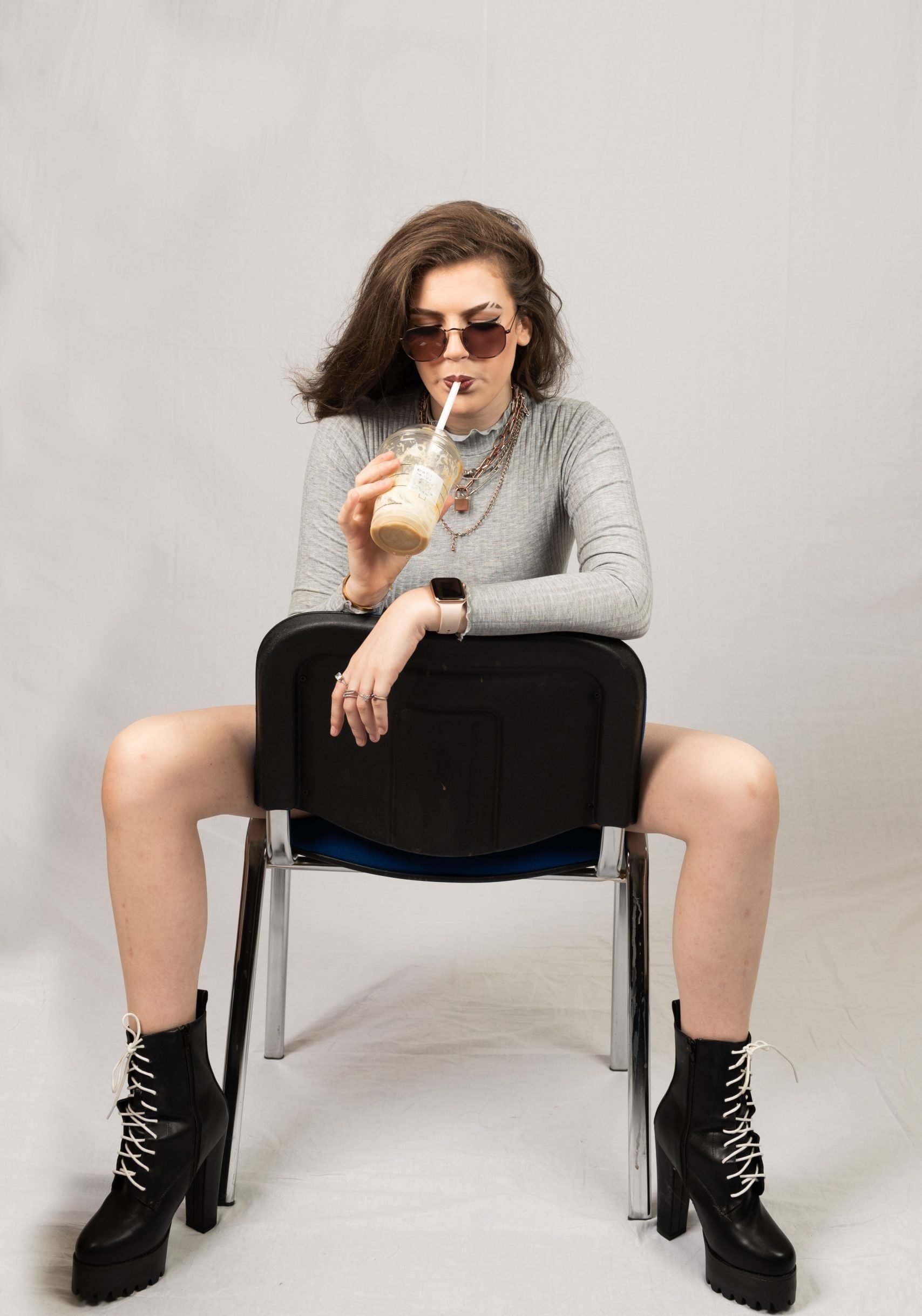 Alt-Pop/Rock Singer-songwriter Tizane is back with her haunting new release Are You Bad – a slice of ethereal dark Alt-Pop just in time for Halloween. Honing her craft over the past year, she has been releasing a series of enchanting celestial singles following her debut single, Stay Here in March. However, marking a departure from Tizane’s traditional ethereal fare, Are You Bad opts more for a raw performance laced with grit and attitude.

A powerful feminist anthem; the new single skillfully blends a sultry cinematic production with ambient vocals, that are carried along by a dynamic and eclectic soundscape filled with atmospheric synths, distorted strings and rhythmic beats. Discussing the meaning and influence behind the song, Tizane explains Are You Bad is an unapologetic ‘bad bitch sonnet’…. it’s just saying that you don’t have to be a bloke or indeed, be ruled by one – you’re a woman, and that’s really, really good enough!”

With an accompanying music video, Tizane draws inspiration from this festive time of year, and leans into the Halloween aesthetic to create some horror themed visuals. Set in an elaborate haunted house, Tizane is accompanied by a collection of gruesome ghouls as a Halloween Zombie apocalypse begins to occur.

A feature off of her highly anticipated debut double album Cherry, set for release next year; Tizane is turning head with her spellbinding vocals and unique artistry, certainly marking her as a rapidly rising talent.