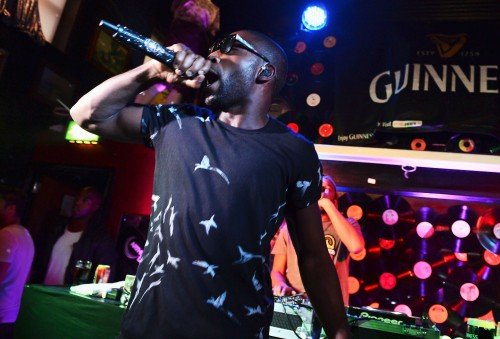 Music lovers and top musicians came together to celebrate Arthur’s Day 2012. Fans from 55 countries across the globe, spanning six time zones, raised a toast to the founder of the legendary stout, Arthur Guinness. 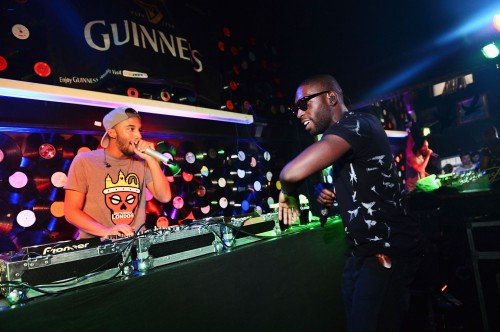 Tinie Tempah played to a surprised audience in Whites Tavern, Belfast, he said, “What a night! We surprised the crowds and really kicked off the Arthur’s Day celebrations with a bang. Thanks for letting us be part of this Ireland!” 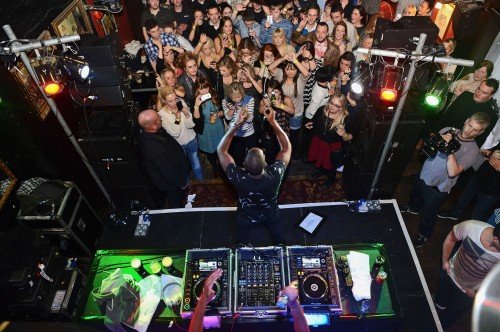 Example who performed at the celebrations in Dublin commented; “Well, what better way to come back to Arthur’s Day than with my mates P Money, AlunaGeorge and the boys from Rudimental in tow. I was excited to see where we would all be playing and loved meeting all you Guinness fans! Thanks for having me back Ireland.” 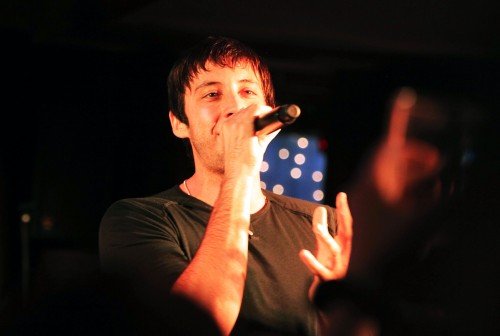 Fatboy Slim said, “27th September only means one thing…Arthur’s Day! I knew it was going to be a big day for Ireland and the fantastic Irish crowds didn’t disappoint. Thank you for having me!”.

Fun Lovin’ Criminals, commented “Wow THANK YOU Ireland. We put on a spectacular little show for those of you who were lucky enough to be in the right pub. To Arthur!”

Ellie Goulding shot a music video using crowd participation at her Arthur’s Day TV Special in Cork’s Crane Lane while Mika did a unique performance of some of his songs with Dublin Gospel Choir in Market Bar, Dublin. 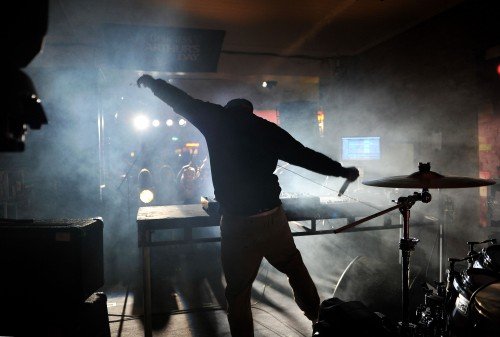 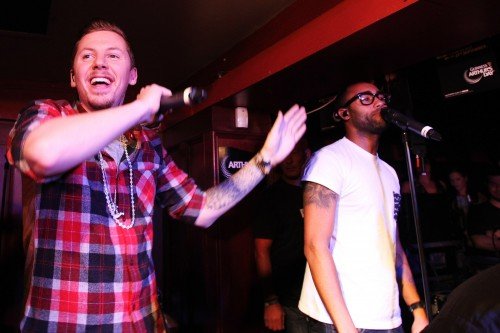 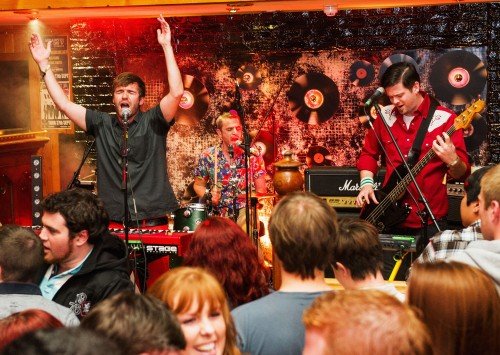 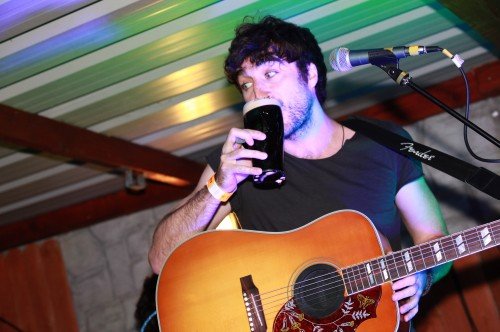 Celebrations will continue in countries including Singapore, Malaysia and Australia over the next 24 hours with performances from Asian superstars such as Shin, Della Ding Dang and Paul Wong.

Nearly €8 million has been donated to the Arthur Guinness Fund to date thanks to Arthur’s Day and other GUINNESS projects. Contributions were made on behalf of people who “checked-in” to Arthur’s Day events via Facebook, so that this year, the celebrations continued the philanthropic legacy of Arthur Guinness and were true to the long standing tradition of the brand, to support those who are in the business of doing good.

With the 2012 festivities celebrated in style across the globe and a record number of people raising a toast to Arthur Guinness, plans are already beginning to ensure Arthur’s Day 2013 provides yet another night to remember for all those involved.

GUINNESS should be enjoyed on Arthur’s Day, and any other occasion, responsibly.
Photos by Getty Images