Tinie Tempah was voted MTV BASE Best Of The Best: UK MCs 2010. 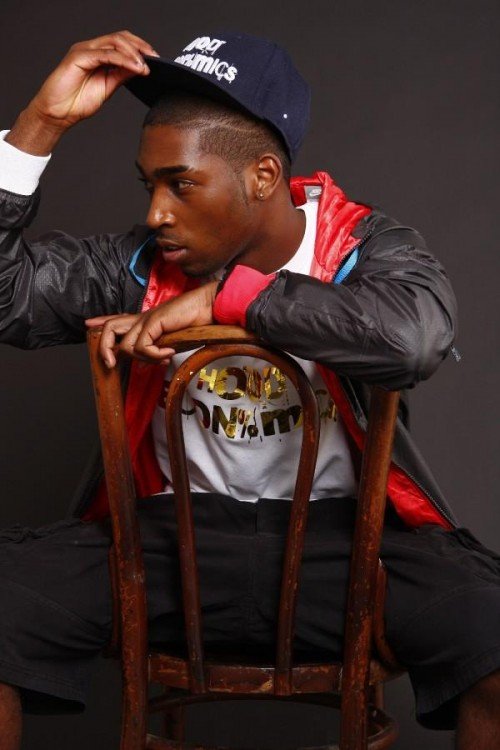 Many felt that certain MCs shouldâ€™ve been on the list over others, but with 44 minutes of air time and over 3 hours’ worth of footage, not everyone was able to get a mention, including: Wretch 32, Sway, Ghetts, Maxsta, K Koke and JME, to name but a few.