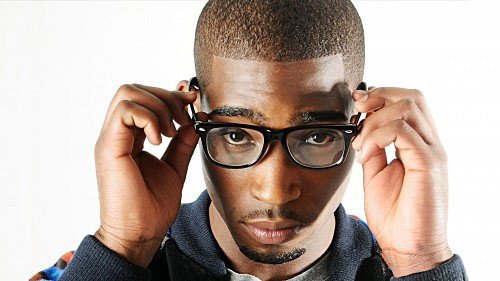 Tinie Tempah & Tiesto join Beady Eye, 30 Seconds To Mars, Elbow, The Specials, Primal Scream (performing Screamadelica in its entirety) Dizzee Rascal & Plan B as headline artists at this year’s events, alongside supporting acts including Example, The Vaccines, Katy B, Alex Metric, Wretch 32, Fight Like Apes, Andrew Weatherall, Maverick Sabre, Yasmin, Rizzle Kicks and many more to be announced.One of the largest and best Northern Irish outdoor music events in history, many of the 2010 Belsonic events sold out some weeks in advance, with in excess of 40,000 people in attendance.
www.belsonic.com
www.absolut.com