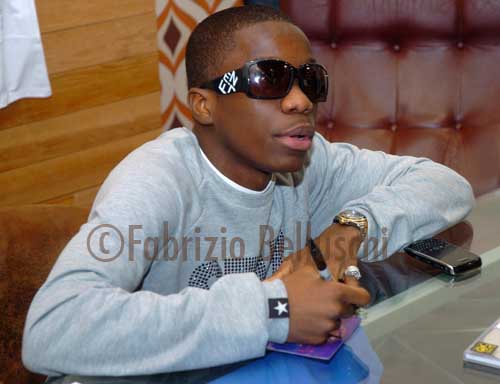 Star In The Hood is exclusively available in Northern Ireland at Clockwork Orange. 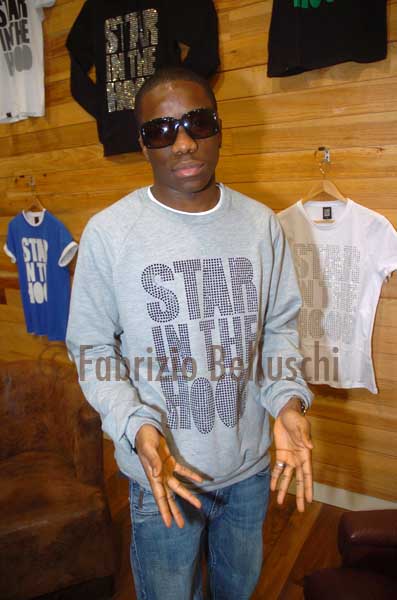 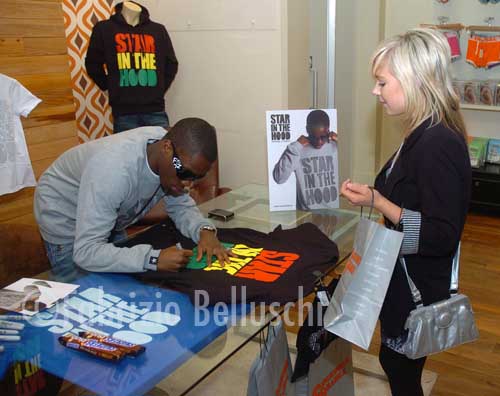 Later in the evening, Tinchy Stryder performed at his sold-out gig at the St Georges Market to a very excited Belfast crowd. Fans high- pitched screams didnâ€™t stop from the moment a curtain bearing the rapperâ€™s image dropped, while a contest to catch a T-shirt that he had used to wipe sweat from his stomach came close to causing a riot. 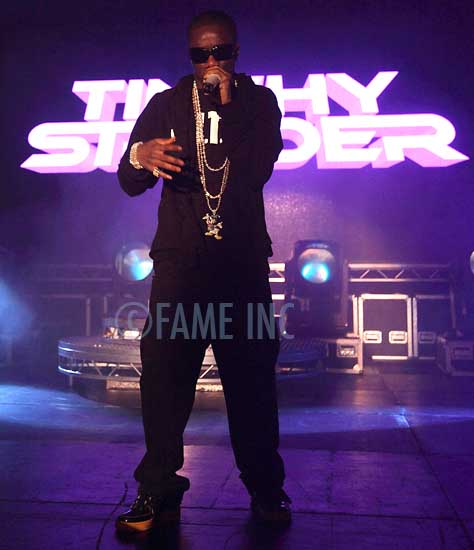 He refused to remove his oversized shades, constantly changed into different T-shirts from his own range. 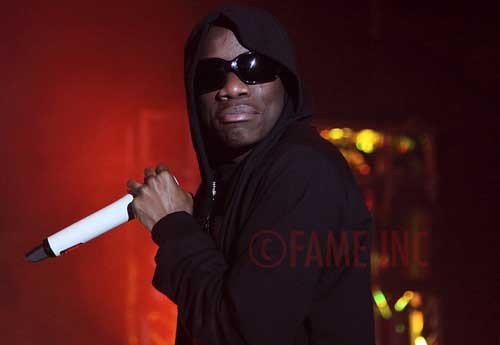 His brand, however, is strictly aimed at teens, as is his music, which smartly blends house beats with hip-hop and R&B. Tinchy Stryder energy was infectious.
www.myspace.com/tinchystryder
www.starinthehood.net
www.clockwork-orange.net
Photos by Â© Fabrizio Belluschi/Paul Fryer/FAME Inc
www.fameinc.co.uk