Tinchy Stryder and Jameela Jamil emerged from the wreckage of a crashed helicopter set at the Xperia™ PLAY Rooms at the Old Sorting Office on New Oxford Street in London to launch Sony Ericsson’s groundbreaking new handset Xperia™ PLAY. 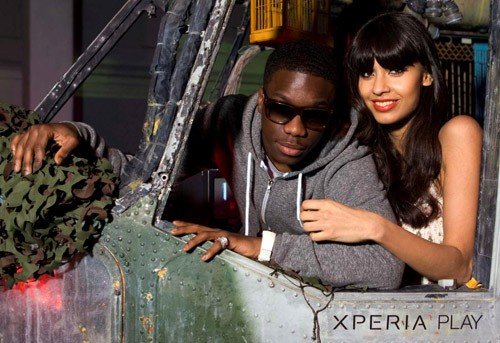 The Xperia™ PLAY Rooms popped up for one day only to immerse consumers in a surreal fusion of gaming genres. Visitors were subjected to a world that featured everything from a fluorescent blue forest, burnt out helicopter, American muscle car and a Shanghai street bar.

Commuters arrived bright and early to be among the first in the world to try out their gaming skills on Xperia™ PLAY, with some gaming enthusiasts swapping their suits for Spiderman or Stormtrooper costumes. A select few also got their hands on tickets to Sony Ericsson’s private launch party, with performances by Tinchy Stryder and The Nextmen.

Tinchy Stryder commented, “I’m a big gamer so it’s great to be involved with the launch of Xperia™ PLAY. I spend a lot of my time on the road, so to have a mobile with a PlayStation gaming pad is cool.”

Jameela added, “I got to launch an awesome gaming phone and hang out with Tinchy, although he needs to learn to be a little bit less competitive when it comes to playing games.” 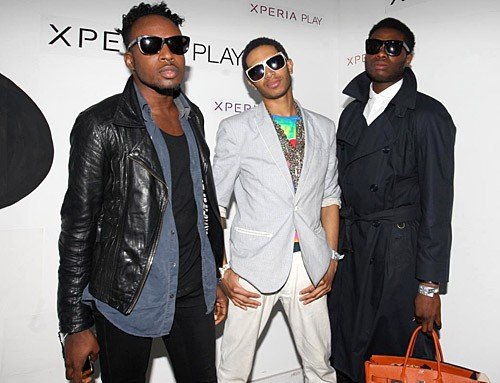 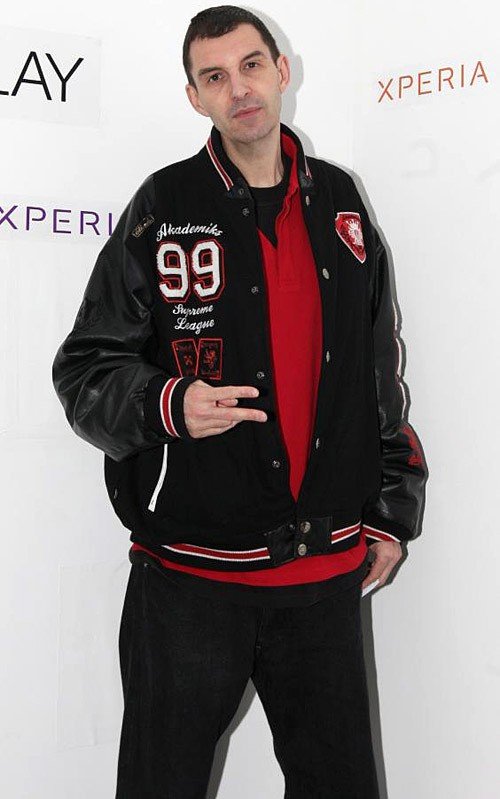 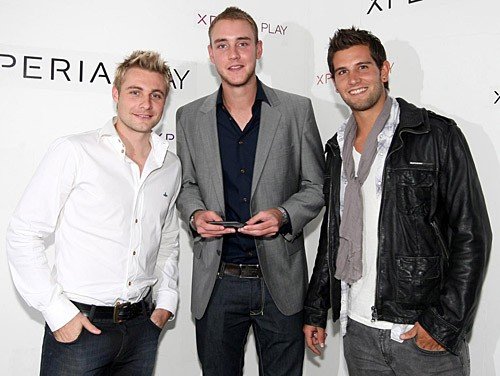