After eight years away from performing, eight-time Grammy Award winner, the incomparable TINA TURNER has added a Dublin Show to her long-awaited return to Europe. Tina Turner will play Live at The O2, Dublin on Thursday 26th March 2009. Tickets go on sale Thursday 4th September at 9am from all Ticketmaster outlets.Tinaâ€™s brand new stage show will feature hit after hit spanning Turnerâ€™s entire career, with a spectacular and stunning production plus the singerâ€™s incredible band, innovative choreography, hi-tech lighting and much more. 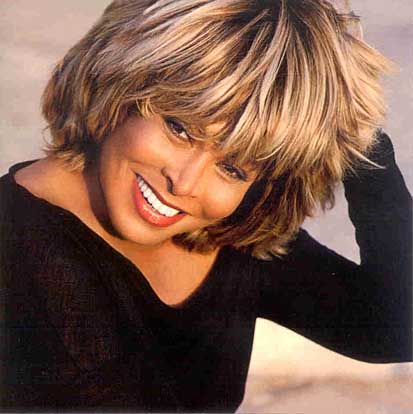 â€œAfter performing with Beyonce at The Grammy Awards in Los Angeles, the response was overwhelming,â€ commented Tina.Â  â€œEverywhere I went people were asking me when I was going back on tour.Â  So after a lot of thought and planning we announced an American tour. Now Europe beckons and I donâ€™t want to let down all my loyal fans over there. See you in the New Yearâ€™â€™ 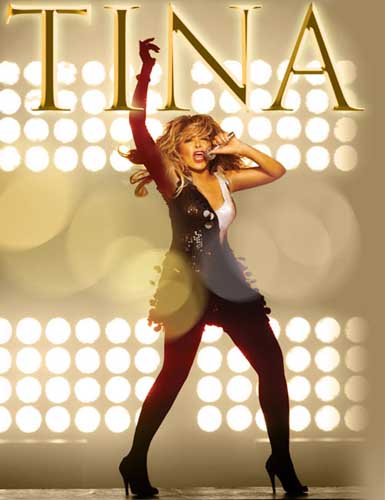 Turnerâ€™s previous millennium worldwide trek, Twenty Four Seven, which leading US trade magazine Pollstar rated the most successful tour of 2000, attracted over three million fans to 23 stadiums around the globe over the course of nine months.Â  â€˜â€™One Last Timeâ€™â€™, the tour DVD of that elaborate, pyrotechnics-filled production, was certified platinum. Turner is the most successful female rock artist of all time with record sales exceeding 180 million.With sensual, soulful and powerful vocals that have been part of music history for over four decades,Â  the singerâ€™s explosive live set will include everything from early career singles â€œRiver Deep Mountain High,â€ â€œProud Mary,â€ and â€œNutbush City Limitsâ€ through solo superstar smashes â€œLetâ€™s Stay Together,â€ â€œWhatâ€™s Love Got to Do With Itâ€, â€œWe Donâ€™t Need Another Heroâ€ and â€œThe Bestâ€ as well as â€˜90s comeback hits such as â€œI Donâ€™t Wanna Fightâ€ the theme song to the James Bond film â€œGoldeneyeâ€. At the Grammys in front of millions, Beyonce called her simply The Queen. The new set, the production, the songs, and Turnerâ€™s unique stage presence will delight her legions of fans who have followed the legendary divaâ€™s extraordinary creative journey, while seducing new admirers and proving that her vocal majesty still continues its reign to this day.
TINA TURNER LIVE IN 2009
26 MarchÂ 2009 – The O2 Dublin
Tickets for TINA TURNER live at The O2 Dublin on 26 March 2009 are fully seated from â‚¬91.25, â‚¬106.25, â‚¬136.25, â‚¬156.25 go on sale Next Thursday 4 September at 9am from all usual Ticketmaster outlets.
Credit Card Booking Lines:-In IrelandÂ Â Â  0818 719300
In UKÂ Â Â Â Â Â Â Â Â Â Â Â Â Â Â Â Â Â  0870 243 4455
InternationalÂ Â Â Â Â Â Â Â  +353 1 4-569-459
And On-Line at: ticketmaster.ie

For ticket on sale dates, the full TINA TURNER tour schedule, plus Tinaâ€™s biog and up to date information go to : TinaTurnerLive.com