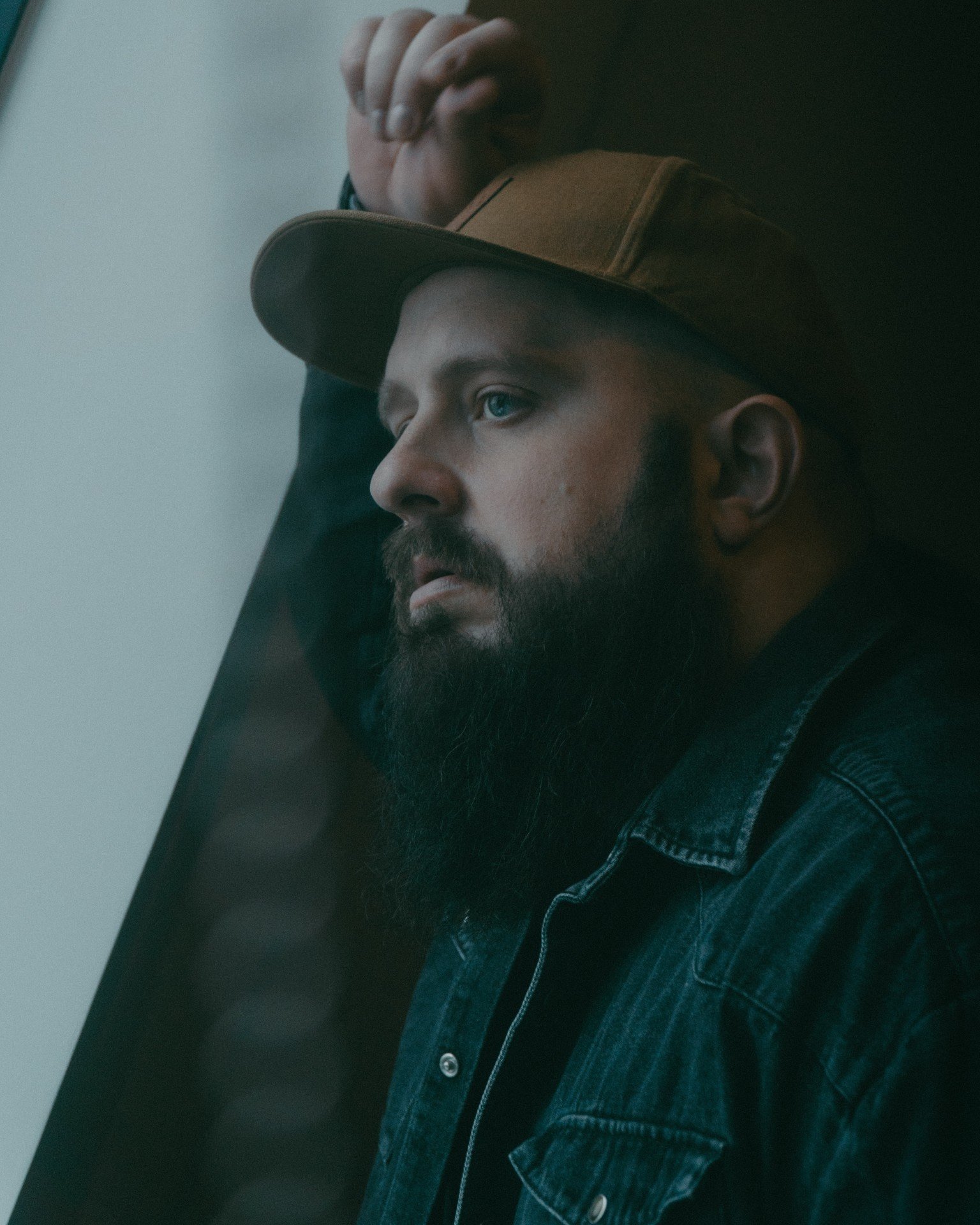 Tim Prottey-Jones is building a bridge between the London and Nashville music scenes with his new single Until I Do featuring Stephanie Quayle. Founder member of The Wandering Hearts, Tim left the band in 2018 and has been busy writing and recording his solo material and debuted with solo releases Bite the Bullet and Good Life which have already become country music fan favorites. He wanted to record a cross-Atlantic duet next and when he first heard Until I Do, penned by friend and songwriter Jeff Cohen alongside Grammy-nominated Jamie Floyd & Steven McMorran, Tim insists that the name that Grand Ole Opry Darling Stephanie Quayle was the first name that sprung to mind.

In the year of a global pandemic, the collaboration with Nashville based Stephanie Quayle had to be remote with each of them recording separately, but this distance did not stand in the way of the magic captured in their performance. Their vocals blend with seamless authenticity, singing heartfelt lyrics on the feeling of longing for a future love. While the production is modern, the track remains rooted in a nostalgic country sound.

About the track Tim reveals, “For me, the song paints a picture of a search for a love that may never be realised. But what is worse? Searching and never finding that special person or not even trying to find the one? There’s a hope to the lyrics that I believe will speak to the listener as it did with me. It’s that voice in your head that says, “if you don’t try, you’ll never know” and sometimes, that’s exactly what we need to hear. As people, as musicians, as lovers.”