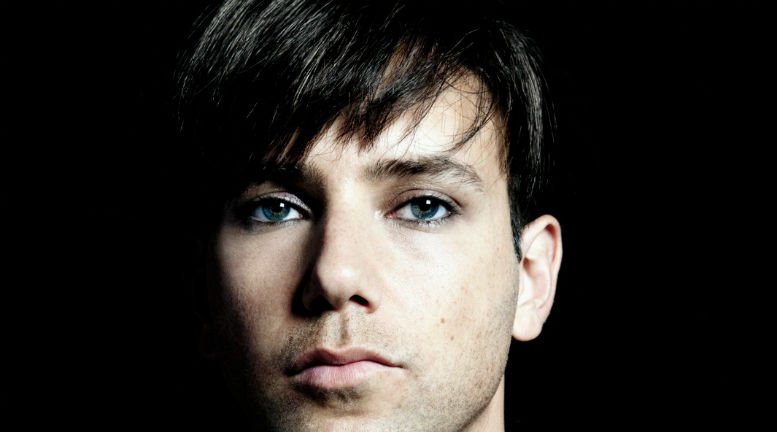 Canada’s ambassador for all things electro Tiga, shares ‘Jam #1’, the second track from his and Boys Noize’s ‘100’ release. The track (out June 22nd via Turbo Recordings) continues his delivering of shiningly hypnotic, primal techno.

Tiga and Boys Noize have remixed each other, DJ’d back-to-back, even worked on the same motion picture together (Ivory Tower), but these are the first studio collaborations between the two. ‘Jam #1’ is the perfect follow up to his 2014’s breakout electronic music anthem ‘Bugatti’.


Speaking about his stunning live shows, Tiga says: “For as long as I can remember – which is forever – I’ve been a DJ. But it’s just not enough anymore. I have performed for thousands, but have I ever truly held anyone’s gaze as I sang straight into their eyes? What lies beyond this vulgar, headphone-shaped prison? Can I move the hearts of millions without facing myself first? Will I ever truly own my own madness?…

This summer, grab a front-row seat as these questions become answers. Join me at 7 select festivals over the European summer as I embrace all the flawed glory of a perfect past and explore a future 2 unlimited not to share with EVERYONE. Time means nothing to me now. There is no media. There are no masses. There is only you, me, my voice, my moves, and a love supreme.”