Last week the good people at Oxegen gave you Slash, OFWGKTA, Manic Street Preachers, Glasvegas, Metronomy, The Saturdays, Example and more! Today, they got a few more names to add to the ever expanding line-up of the music event of the year! 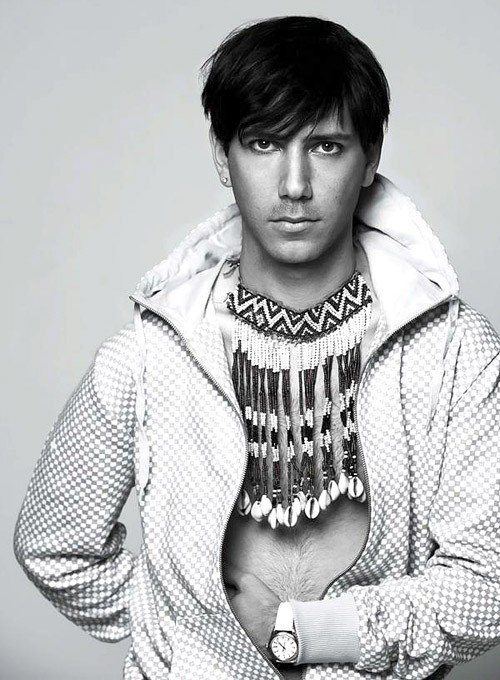 Canada’s ambassador for all things electro, Tiga is coming to Oxegen. In the last decade he has become one of the most prolific producers in the world, remixing tracks by Scissor Sisters, Fever Ray and the xx.
TIGA Mind Dimension (taken from the album Ciao!) by Differentrecordings
His debut album won Dance Recording of the Year in Canada’s Juno Awards. He’s also worked with some of the biggest names in the business – his second album ’Ciao’ was produced by none other than Soulwax!

Afrojack is one of the most in demand names in dance music. Last year’s single ‘Take Over Control ft. Eva Simons’ , reached over 1 million views on YouTube.
His reputation as a producer has seen him receive remix requests for Lady Gaga’s ‘Alejandro’ and Madonna’s ‘Revolver’ for which he took the 2011 Grammy Award in collaboration with David Guetta.

Ocean Colour Scene have notched up nine albums, three of which went Top 5 and a run of nine successive Top 20 hit singles commencing with 1996’s ‘The Riverboat Song’.
Ocean colour scene – hundred mile high city by samithemenace
Having recently released a special edition of their 1996 album Moseley on its 15th anniversary, Ocean Colour Scene will be back on the festival circuit this summer with a highly anticipated performance in Oxegen.

NYC’s finest Fun Lovin’ Criminals are back! Last year, Huey and the boys recorded with Roots Manuva. The project dubbed Criminal Manuvas included a reggae Scooby Snacks and a re-take on Witness.
Fun Lovin Criminals are always hugely popular at Oxegen with their repertoire including the killer tracks ‘The King Of New York’ and ‘Loco’.

Completing today’s announcement are Fenech Soler. Their single ‘Stop and Stare’ was named as one of BBC Radio 1’s ‘Record of the Week’ and the ‘Weekend Anthem’ and their latest EP ‘Demons’ has been widely praised.
In addition to their own material, Fenech Soler are also known for their remix work, including a remix of ‘Hollywood’ by Marina & The Diamonds. Lead vocalist Ben Duffy also featured on the Groove Armada track “Paper Romance”.