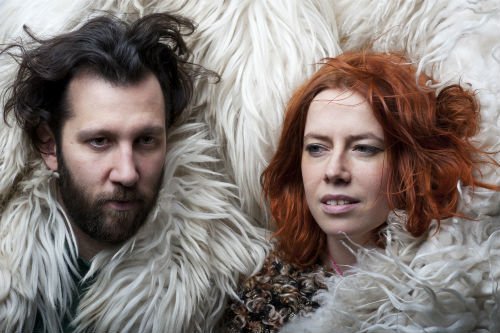 The weird and intriguing video was directed by Joe Yarmush of Montreal rockers Suuns.

The album was lyrically inspired by Erika’s childhood home. The process began with true stories that Erika’s grandmother told her about people and events from her own youth. 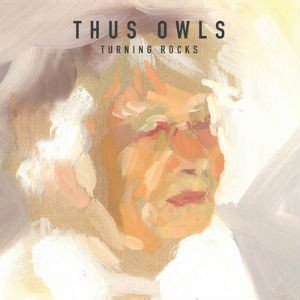 “‘Turning Rocks’ tells a story about a place, a house and human life connected to it through out a wide span of time. About challenges trials to overcome in a human life.”

On the record’s sound Simon explains: “We realized a lot of the things that was catching both our ears were those old vintage 60s organs. So we started buying a bunch of them: a Farfisa, a Wurlitzer…”

The Swedish/Canadian duo met when Erika was sitting in with Loney Dear, whom Patrick Watson were supporting on tour in Europe at the time. Erika reveals: “I fell in love with Simon’s sound right away,” citing the “harshness and the sweetness combined” of his guitar, as well as his experimental approach to music…