Royal Mail is celebrating the iconic work of Gerry Anderson on a new set of stamps. 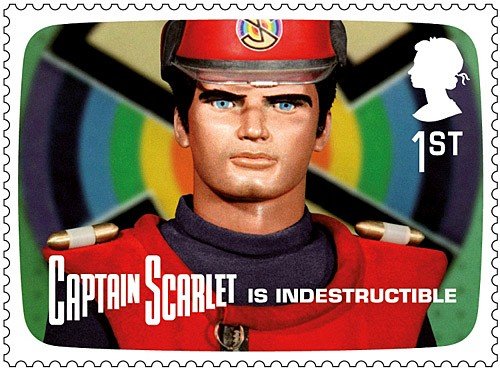 Gerry Anderson is the creator of the puppet characters from cult TV programmes such as Thunderbirds, Captain Scarlet and Stingray, that have thrilled millions of people since the 1960s.

FAB: The Genius of Gerry Anderson kicks off the 2011 Royal Mail Special Stamps programme in style as the issue contains the UKâ€™s first ever â€˜motion stampsâ€™.

A miniature sheet of four stamps has been specially printed so that when they are tilted back and forth the iconic opening sequence of Thunderbirds is played with each of the crafts launching:Â 5, 4, 3, 2, 1! 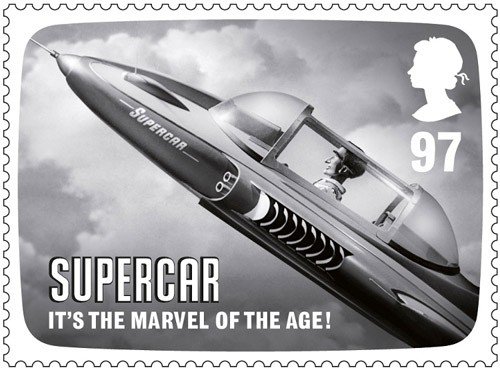 The latest stamps celebrate the 50th anniversary of these ground-breaking programmes which began with Supercar in 1961.

Gerry Anderson said: â€œI feel incredibly proud that my work has been chosen to appear on a set of Royal Mail stamps and to see actual animation of the opening scenes of Thunderbirds appear on the motion stamps is really wonderful.â€ 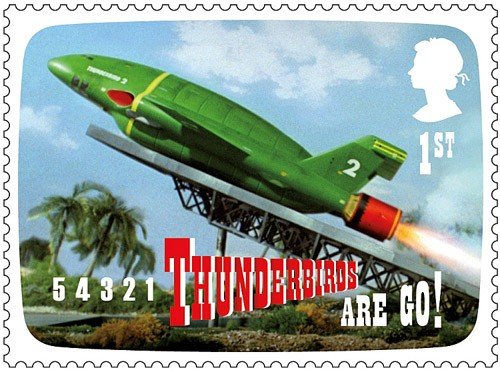 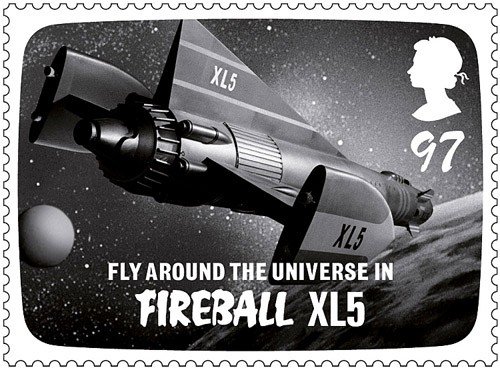