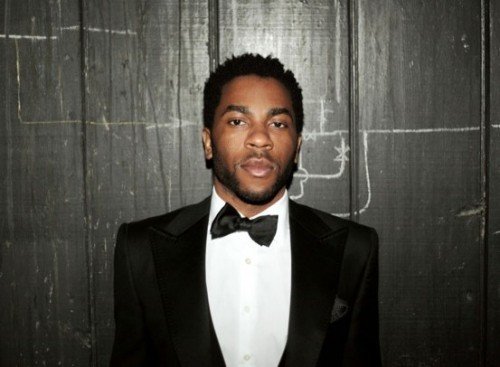 Thunderbird Gerard, the amazing New York born producer and multi-instrumentalist, called the Kerouac of new Hip Hop, announced the release of his debut free “T.R.O.U.B.L.E EP” , on May 6th.


New Yorker by way of Berlin, Thunderbird Gerard’s T.R.O.U.B.L.E. EP documents Gerard’s time on the road after inking a publishing deal with BMG and is the first chapter of a two part conceptual journey about an emotional tale based on the coming ups in Smalltown USA, scraping by in slum town London to acclimating himself to finding love and redemption in his current location, Berlin.

THUNDERBIRD GERARD IS ONE TO WATCH IN 2013 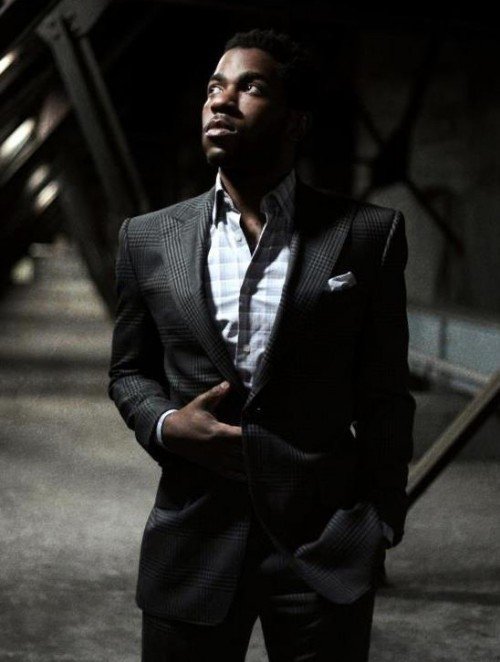