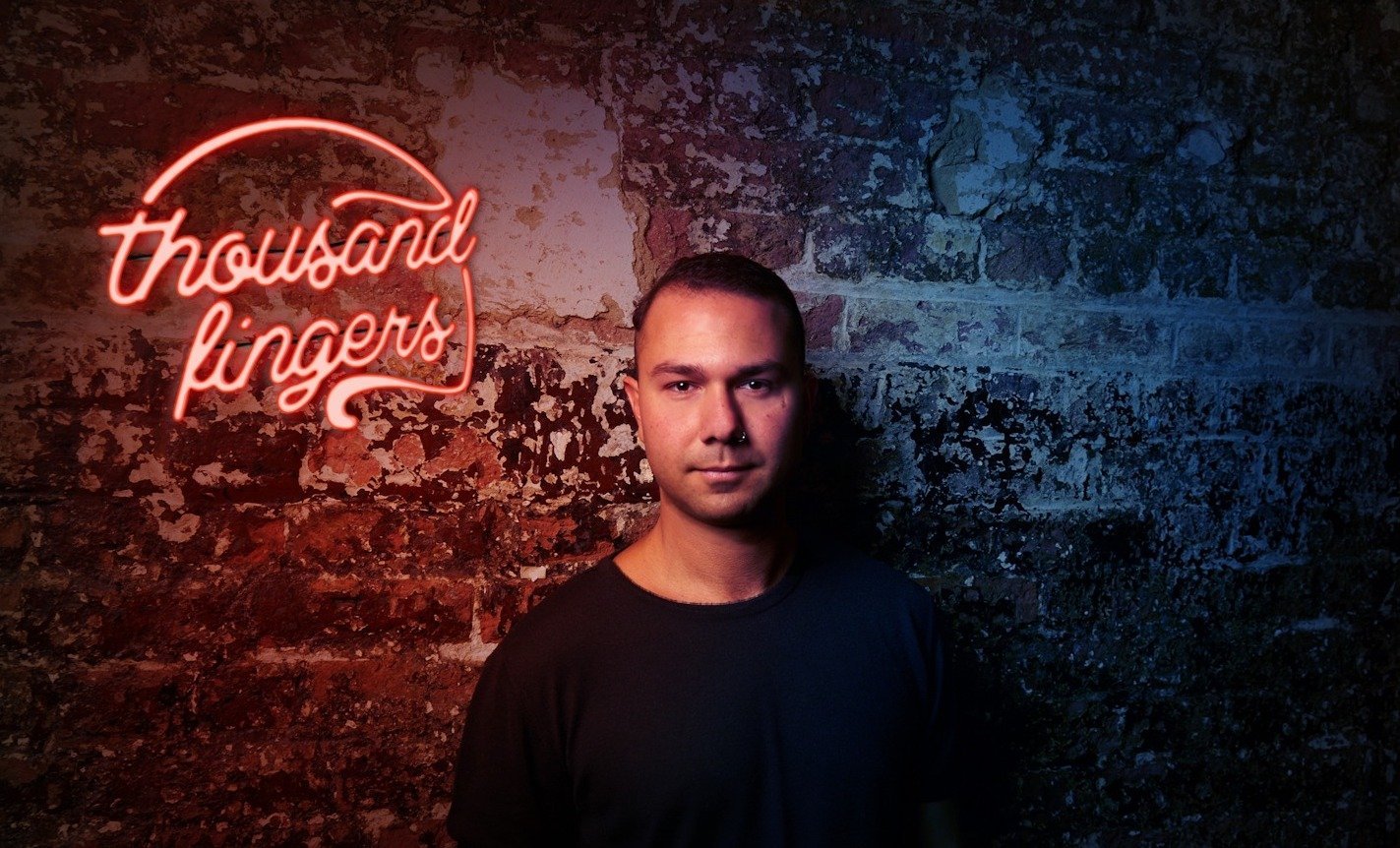 He sits down with FM for a round of Quick Fire Questions.

Don’t really remember to be honest.

This has such a long answer as there are many musicians and music producers inspired/effected me in different ways on different times of my life. After start learning more about music and sound, I can clearly tell that these names are completely amazed me. Firstly; Quincy Jones is a master mind who is way beyond his era. His music still keeps up with the changing trends and sounds original. Second one is John Cage as his approach to sound and music is revolutionary. His way of thinking is still being practiced by many professionals. Lastly, Erik Satie’s music and his minimalist approach to composition.

Well, actually it is the life it self … It can be anything from a moment to a dream.Tell us about your new track Je T’aime. Main loop in Je T’aime came up while I was playing with some sounds. At some point, Logic X’s auto-filter give a meaning to those random sonic happenings and I ended up hearing the word “Je T’aime” (nothing is actually saying Je T’amie if you listen it carefully). Then it formed the character that inspired to make the song that has a bittersweet sound & story.

There are three more EP’s coming out in 2020 and all sounds distinctively different than each other as Thousand Fingers has a versatile taste in music.