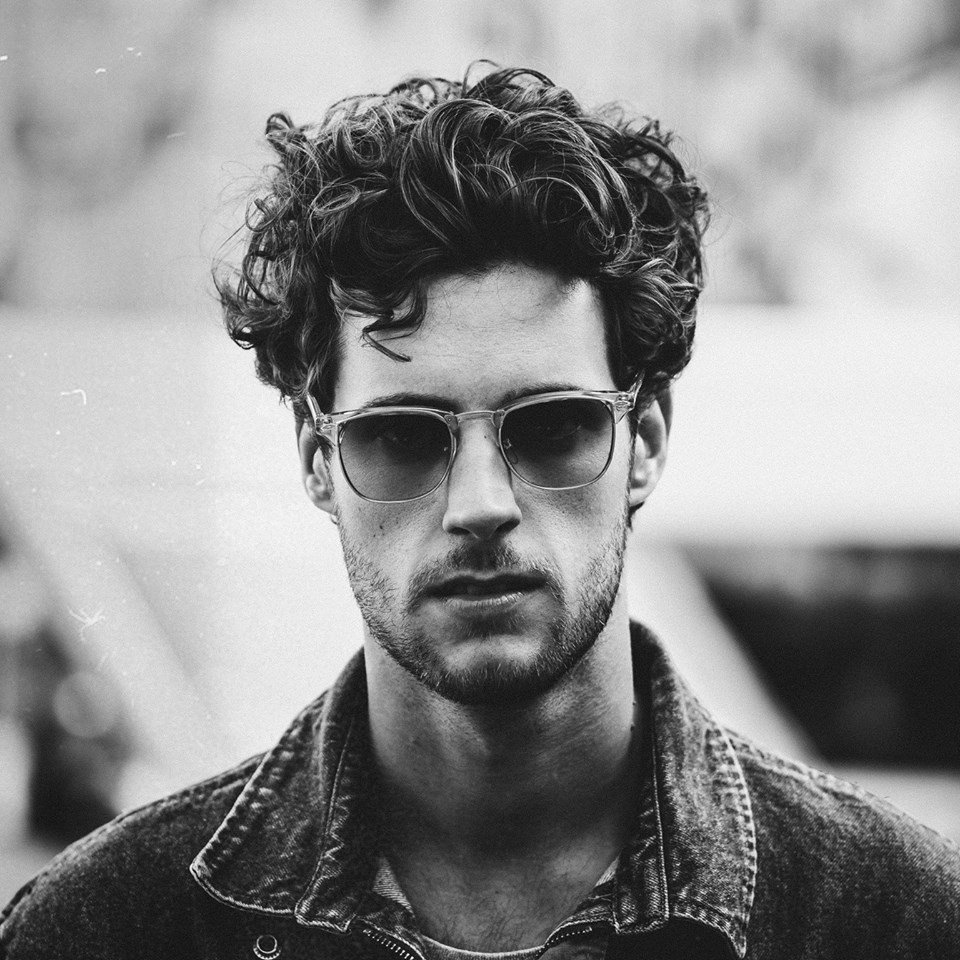 Hailing from Fleet, England, 27-year-old, 6ft 6” singer-songwriter THØSS, returns with ‘Work Is A Four Letter Word’, another nostalgia infused, smart pop number, that take inspiration from his youth, “growing up in the sleepy commuter town of Fleet to tell intricate, affecting stories of the human condition, exploring themes including painful relationships and the anxiety of 21st century living.”

Speaking about the single – which is lifted from his from his upcoming sophomore EP ‘MayDay’ – THØSS says: ‘‘Work Is A Four Letter Word’ came from the realization that working a menial job provided me with a sense of worth – a liniment of sorts. I was flipping hot dogs and feeling better about my place in the world.’