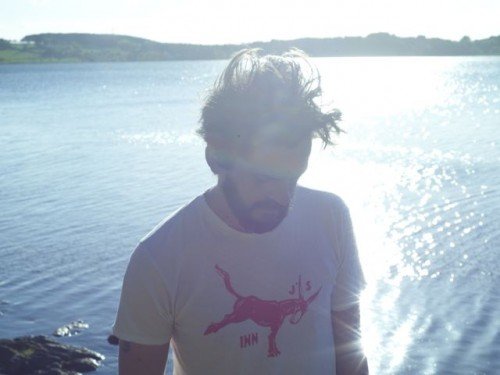 Check out Norway’s talented singer-songwriter Thomas Dybdahl and his unique and expressive voice with ‘But We Did’, a gem taken from his new album ‘What’s left Is Forever’ out in September.

On his new album ‘What’s Left is Forever’ he reveals: “I can’t remember ever being more excited about an album than I am about the release of this one…it made me a different person”.

Spine tingling haunting track ‘But We Did’, is released on 24th June and the album ‘What’s Left Is Forever’ is released September 16th 2013, through Strange Cargo/Virgin Records.