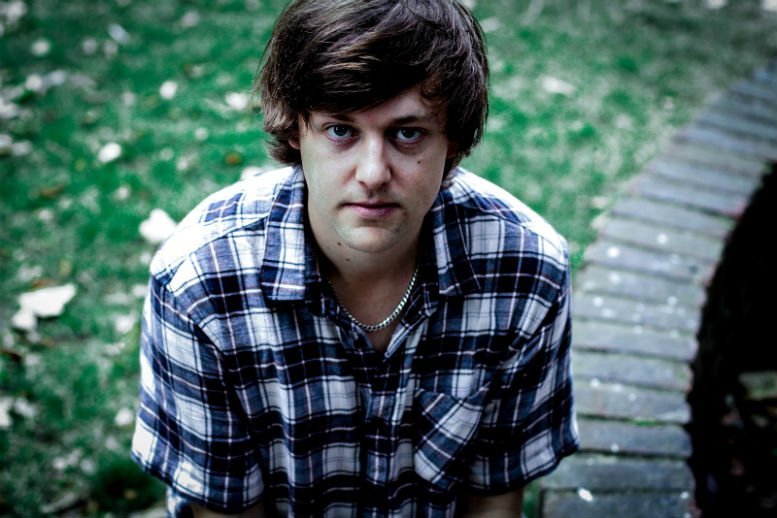 Citing Mac Demarco and Paul McCartney as his main influences, South-west Londoner, Thom Worth, presents his new single ‘Oh! Lucinda’, a three minute pop gem, which analyzes “the age-old tension between the hot-flushes of a new relationship and the cyclical melancholic torment of heartbreak…”


How are you Thom? What’s on your mind right now?

I’m feeling fresh, driven and fantastic! The fact that my single is coming out in a couple of days is very exciting!

I wanted to write the catchiest song ever to be honest. A real pop gem, something that would get into peoples heads for the rest of their week and something that people could relate to on a lyrical level, I guess 🙂

What were your influences and vibes whilst writing ‘Oh! Lucinda’?

I wanted a breezy and fun sound. Something that would wave at people and WOW them. Think Mac Demarco sharing a cup of tea with Radiohead and Paul McCartney

I started playing guitar and drums at the age of 16 when I had left school. I was working in a number of dead end jobs and seeing no direction. Listening to a number of amazing artists (who I shall list in my following answer) helped me to develop a real love for songwriting in that time.

Skinny Jeans, vans, checker shirt or polo. Plain and simple really! I like to wear things on stage that aren’t going to distract people’s eye contact. For example, when I’m watching bands play live with crazy hair cuts and they’re all wearing t’shirts with bands names on etc, I’m going to be more focused on what they look like, subconsciously rather than the music they’re playing itself.

Even after years of playing regular gigs, there is always nerves. Mainly my nerves tend to focus on what impression I’m making on people who have never seen me play or heard my music before. The people that know and like my music already are a joy to play to, because I can relax a little bit knowing I have already won them over, so to speak. There’s always room for improvement and new ways to surprise people though!

I will be playing lots of little shows over the December period, but on 26th February I shall be back at The Half Moon, Putney, to celebrate the release of my upcoming EP. The last time I played there I sold it out on a Monday night, and it was the best night of my life!

I write with a lot of my friends, I love having the second input, Lennon and McCartney style. I think I would write well with James Bay.