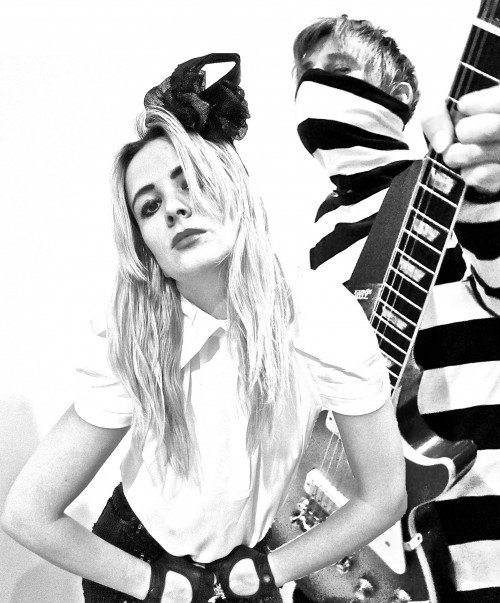 The hugely popular club night has fast built a reputation as London’s Rock and Roll HQ – the likes Kasabian, Noel Gallagher, Noel Fielding, Miles Kane, Shaun Ryder and many more are regularly seen – and is the place to witness live shows from the best new bands in the land and the biggest bands of our times.

In keeping with this fine tradition, This Feeling in October presents Pengu!ns, hailed as the ‘punk Eurythmics’ and featuring the enormously talented Zak Starkey and hotly-tipped East London punk-pop group, Dexters, who play all three events PENGu!NS – HATEMALE by PENGu!NS Dexters – Start To Run (Demo) by dextersband
Edinburgh’s own The Stagger Rats, fresh out the studio with Owen Morris (Verve / Oasis) bring timeless harmonies and an unmistakable swagger to both Edinburgh and London, along with fellow Scots Modern Faces who’ve recently toured with Kasabian and The Charlatans.

And in Manchester, a truly momentous night in store, with a DJ set from The Twang, plus live shows from two of the city’s best up-and-coming bands – The Rainband (featuring Rowetta, formerly of Happy Mondays) and ska/soul four-piece Janice Graham Band. Pengu!ns and Dexters also play “live”

That’s not all… Hamish MacBain (NME) and This Feeling’s Resident DJs will be abusing eager eardrums all night long across all three This Feeling events.