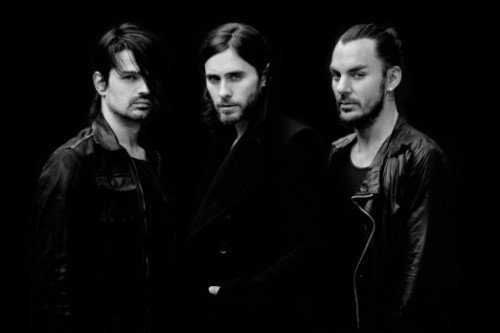 THIRTY SECONDS TO MARS are back with ‘LOVE LUST FAITH + DREAMS’. Their new album was written and recorded around the world from Europe, to India, to the band’s studio in California, and was produced by Jared Leto and with Steve Lillywhite (U2, The Rolling Stones, Peter Gabriel) co- producing four tracks.


On the new album Jared says: “this is more than an evolution, it’s a brand new beginning. Creatively, we’ve gone to an entirely new place, which is exciting, unexpected, and incredibly inspiring.” 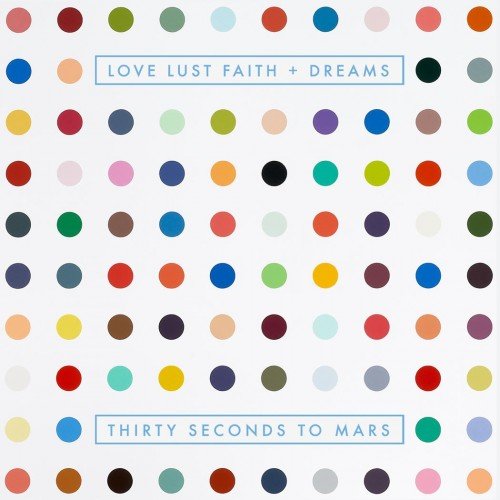 In other news…In partnership with NASA, THIRTY SECONDS TO MARS launched the first single from the new album into space. Literally.

The first copy of ‘Up In The Air’ was recently carried aboard the SpaceX cargo mission to the space station. The single had its groundbreaking premiere from the astronauts in orbit 230 miles above Earth and THIRTY SECONDS TO MARS stood by at Mission Control Houston while the track was played. They did a Q&A with Tom Marshburn, one of the astronauts aboard the space station, with fans contributing questions for the chat.