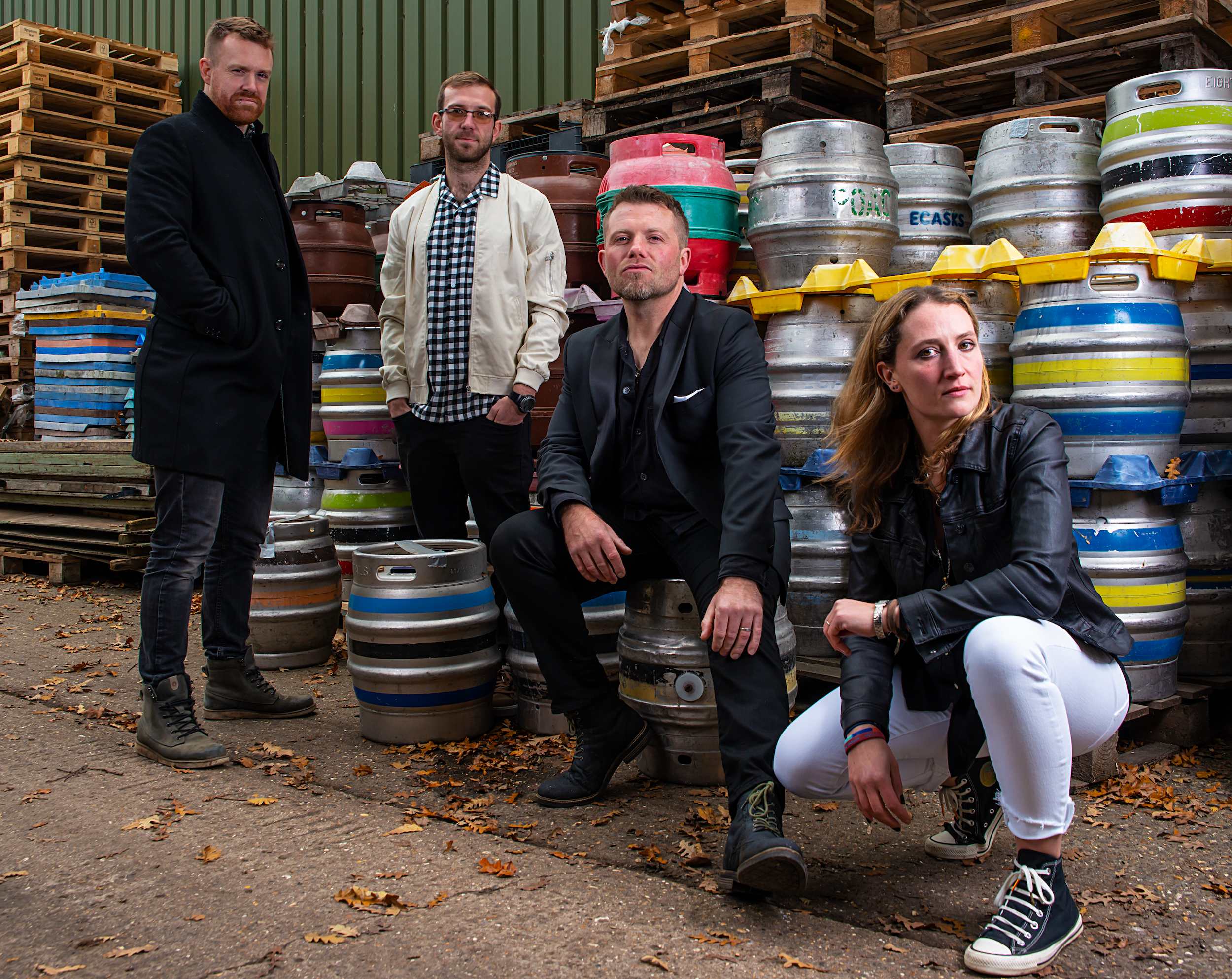 "At the end of a relationship it’s hard to let go, move on and trust yourself."

About the song, they explain: “You project onto the other what you dreamt you’d find – but one day you realise you’re both strangers to one another. At the end of a relationship it’s hard to let go, move on and trust yourself. Ultimately you have to hurt the person you’ve been protecting. The painful truth that sets you both free.”

Emotive on a grand scale. A classic album starts to finish – great songs accompanied by a stellar band of musicians. Everything I love about music is in this record. This track has to be my favorite. (Rob)

Another album I was completely engrossed in for a long time! The writing and musicianship are inspiring. Makes you go and practice straight away and up your game!! (Cams)

3. James Vincent McMorrow – If I had a Boat

The Powerful vocal harmonies are intoxicating. This album has a great folk undertone and the songs are so well crafted. I was totally addicted when I bought it! (Cams)

This is the album that changed everything for me and this song beautifully represents the tone. Bono’s vocals are never the same twice. It seems his focus is to tap into the moment and as a singer that’s what I aspire to. (Tom)

5. Rage Against The Machine – Sleep Now in the Fire

The aggressive groove in this track makes me want to dance and destroy things all at the same time. (Sam)