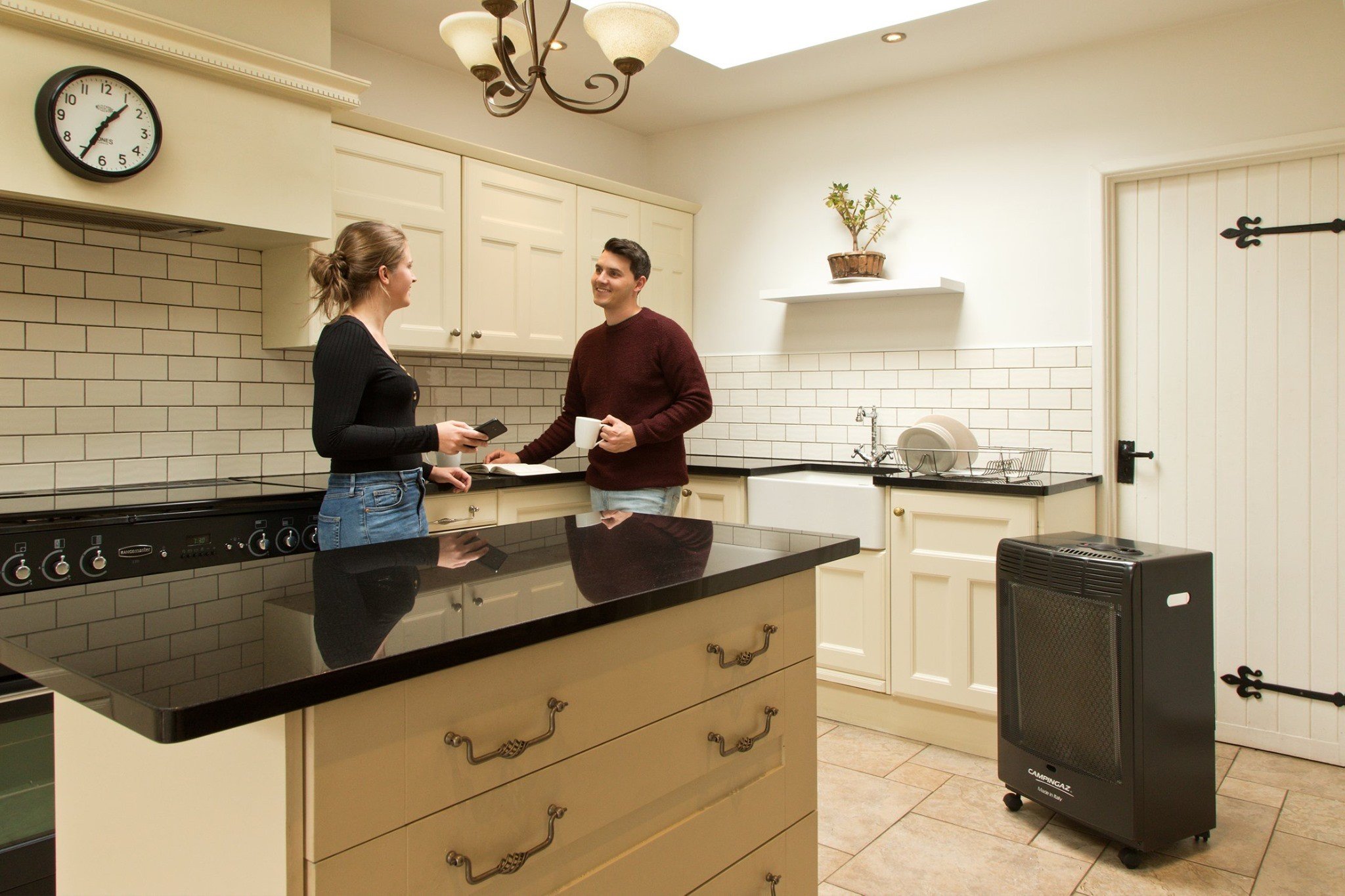 If you’re one of the over a million UK households that is off-grid, and you use outside oil as a heat source, then you could be a potential target for thieves.

Over 25,000 oil thefts were reported in 2018 and the problem still exists. Back in November, 30,000 litres of oil were stolen from a single farm in Gwent, Wales.

North Yorkshire Police also urged people in rural areas to take extra care after £250 worth of heating oil was taken from a property in Thornton-Le-Moor.

Today, we take a closer look at the latest available statistics and show what can be done to stop oil theft, including switching energy supply.

Based on statistics between 2016 and 2018, Dyfed-Pows, Gwent, and the West Midlands have experienced the highest increase of thefts across the three-year period.

Dyfed-Pows is a mostly rural area with a coastline and has a population of around 500,000. Gwent, as previously mentioned above, is another area in Wales that has rural areas, whilst the West Midlands is also home to stretches of countryside and rural homes.

From 23 areas included in the study, only Port of Dover experienced no oil thefts. Avon and Somerset recorded the biggest decrease, with a 45% decrease in thefts reported between 2016 and 2018.

If you live rurally and you’re still relying on an oil tank to bring heat and fuel to your home, there are ways you can prevent theft on your property – as well as alternatives.

Install CCTV – CCTV is an effective measure to deter thieves from targeting your property. It can also alert you to the crime instead of noticing the problem when it’s too late.

Install security lighting – Many thieves strike at night, so a well-lit property is another way to put them off. Security lighting tends to be bright enough that you can notice what’s outside from the comfort of your home.

Lock your tank up – Thieves will bring tools to gain access to your tank. It’s a good idea to keep your oil tank secured with a good quality padlock. You can also discourage them by putting gravel around the area to make it harder for them to access it.

Switch from oil to gas – You can heat your home with other fuel alternatives, such as Liquefied Petroleum Gas (LPG), via an oil to gas conversion. If you compare oil vs LPG – LPG is almost impossible to steal and can be stored underground and out of sight of thieves, giving you peace of mind without having to install extra safety measures.

LPG is also cleaner than oil, with a 20% lower carbon intensity, meaning it’s better for the environment.

The UK winter lasts from the end of December until the end of March, meaning the country is currently in the thick of the coldest season. Recent spells of snow and ice have magnified the need to stay warm indoors, with those living rurally reliant on their heating supply.

Avon and Somerset Police recently posted a short statement on its website to warn its residents to be extra vigilant as higher demand – and the pandemic – will cause delays to heating oil deliveries, making households more susceptible to theft.

Although eradicating oil theft isn’t an easy task, there are still measures that can be taken to prevent it from happening.