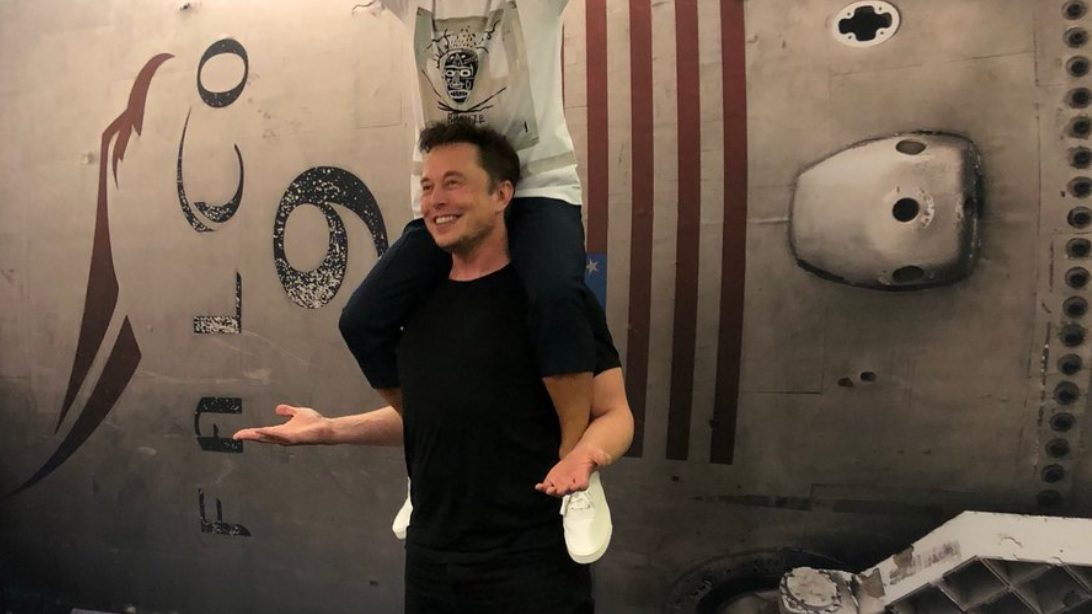 These inspirational business leaders are redefining the world we live in. There are plenty of great business leaders from across the years who have created step changes, not just in their industries, but in the broader world around them. Isambard Kingdom Brunel, Henry Ford, John and Benjamin Cadbury, the list goes on.

But if you thought that the idea of business leaders being industry and social pioneers was something from a bygone age, think again. The 2018 iteration of Time Magazine’s 100 most influential people listed many business leaders and entrepreneurs whose work both in and out of the board room is changing the world around us.

The man behind Tesla has shown a knack for combining the just in time and lean manufacturing processes that catapulted Japan to the top of the automotive tree with the very latest thinking in sustainability and green technology. Tesla has redefined our concept of the luxury car market, but that is only the beginning of Musk’s influence.
His unwavering dedication to establishing a viable Mars colony is more than just marketing hype. Musk is a man who is not afraid to put his money where his mouth is and, as Yuri Miller put it, he is “not only thinking about the survival of our civilization but also doing something about it.”

The concept of remote working has had a fundamental impact on the way we approach our lives, our careers and that holy grail, the “work life balance.” And Adam Neumann, the CEO of WeWork is right at the epicentre of the change. But hosting almost a quarter of a million people in shared working spaces across the globe is only the beginning.

Neumann’s WeWork network hosts incubator startups, gyms, even homes, and WeWork’s mission to “make a life, not just a living” is something that is coming true for thousands.

Can any single business person have inspired so many, and from such diverse generations and social backgrounds, as Oprah Winfrey? From a difficult childhood, Winfrey carved out a successful TV career and then went on to build a media empire that is worth billions.
Yet she has managed to maintain that connection with the people that made her such a popular figure on daytime TV in the 1980s and 90s. In an age when aspiration can sometimes be criticised, Oprah was and still is an inspiration to those who dare to make their dreams come true.

Anyone who can shift the global perception of the world’s most populous country deserves a place on any list. Pony Ma is a tech entrepreneur who founded Tencet, the most valuable company in Asia. However, in the case of Ma it is less about what he has done than how he has done it.
In the late 90’s, he introduced a chat system that had soon been adopted by a billion people. As well as driving the shift towards a true communication age, he has been instrumental in changing China’s role from imitator to innovator.