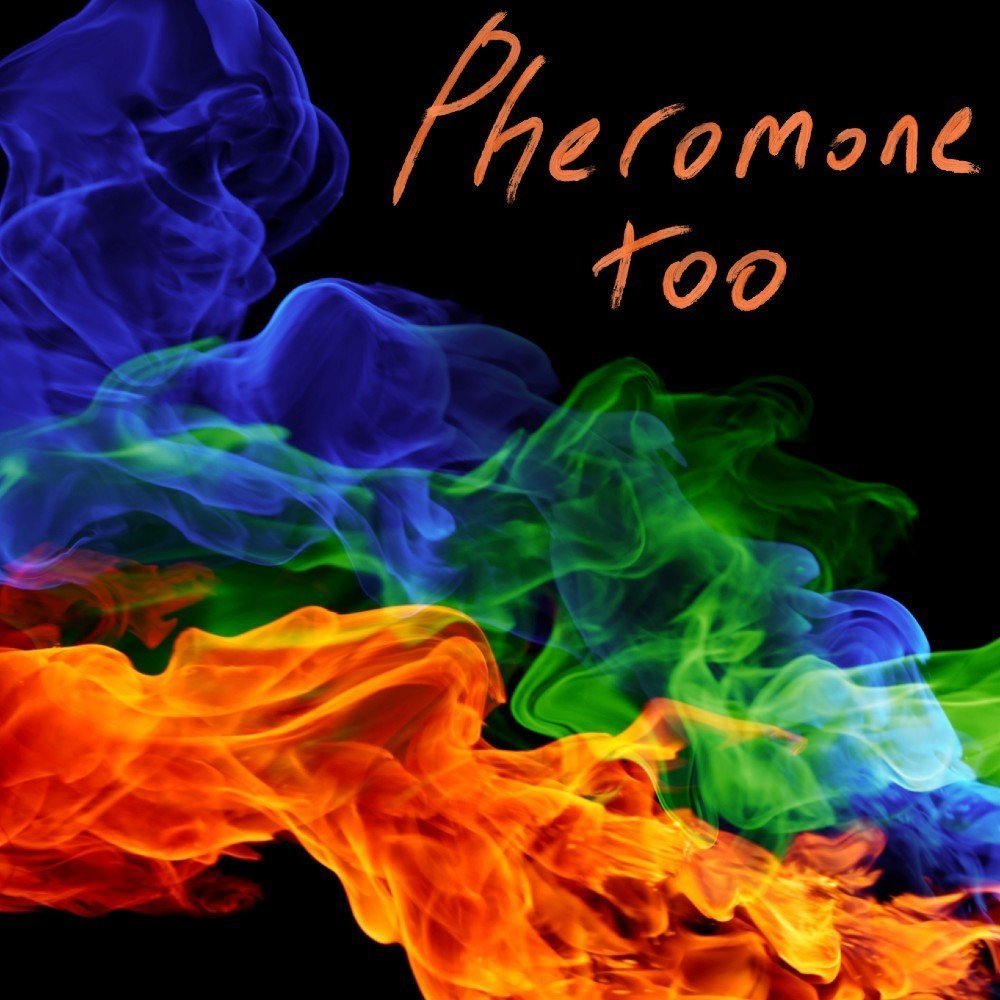 For their debut single Pheromone Too , London-based rock outfit, Musicismost put the science in sleaze rock. Before launching their sophomore single, they dropped an even raunchier mix of Pheromone Too on the airwaves. It is enough to make Motley Crue sound tame. If you love your hard rock cranked up to 11, Pheromone Too (Hard Mix) is the perfect track to delve into and meet Musicismost’s rhythmically visceral edge that they’re bringing to the UK rock scene.

Pheromone Too may lyrically strip some of the mystery out of seduction, but what they extract with their inventive lyrics, which will make you question every regrettable hedonistic decision ever made, they more than compensate for with their 80s hard rock guitars and sultry vocals that will transport you over to the sunset strip.

You won’t need Musicismost’s bio to tell you that they banded together decades ago; you’ll hear it in the synergy of their magnetically mischievous sound which is tighter than the government’s welfare budget. A global pandemic may have seemed like a strange time for a rock band to make their debut, but artists need to ensure that the scene is still alive and kicking when venues are safe once again. With the full-throttle assertion in Pheromone Too, Musicismost should be in the vanguard with their sonically fierce sound.