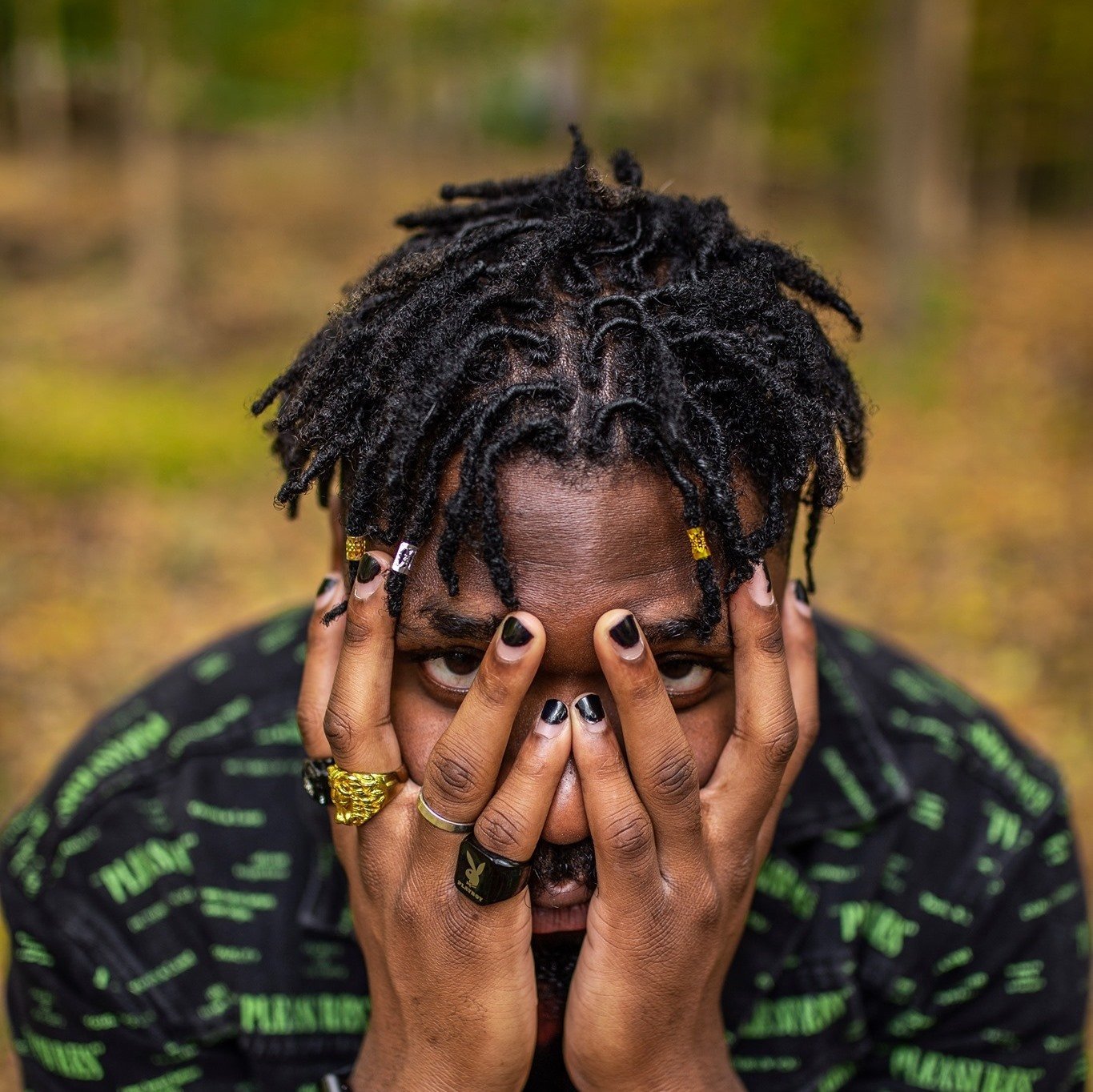 "Being able to blend hip-hop and rock was the turning point for what would eventually be my future."

Kanye is what I consider my biggest influences, from the way he makes music to how much he believed in himself and his vision for his art. 30 hours would be my favorite Kanye song.

One of the first, if not the most important influences in my life. Linkin Park was the first band I ever truly got into and they drastically influenced my love for not only music but specifically rock/nu metal. Being able to blend hip-hop and rock was the turning point for what would eventually be my future.

Like Ye, Cudi also really influenced my take on music. But more than anyone else, Cudi gave me a sense of hope. As a black man that struggles with depression in a society that doesn’t truly take the emotions of men seriously. With how open/vulnerable he’s been with his music and battles, Cudi quickly became the model artist I try to strive after.

Where do I even begin! Turnover is by far my favorite alternative, punk, indie band. Watching them transform over the years from what they originally started as was extremely breath taking! Their music got me through some of the toughest times of my life and it’s something that thoroughly cemented itself into my identity as a musician.

Last but not least, Incubus! Just like Linkin Park they gave me a strong sense in the direction my music would go before I even knew it myself. Something about their tunes always captivated me and also having a black member in their group also gave me something I could relate to even more as a kid. Their music transcends the test of time in my opinion and that’s something I strive for myself.