IT’S been six years since the end of The X-Files TV series and avid fans of the show have been patiently waiting for this latest instalment. If, like me, you were expecting a typical X-Files episode filled with aliens, conspiracies and all things paranormal, then you will be disappointed.The film’s plot follows the disappearance of an FBI agent with no leads to finding her except the clues provided by a former priest and convicted paedophile Father Crissman, played by Billy Connolly, who claims to have psychic abilities that are leading him to the whereabouts of the missing agent. 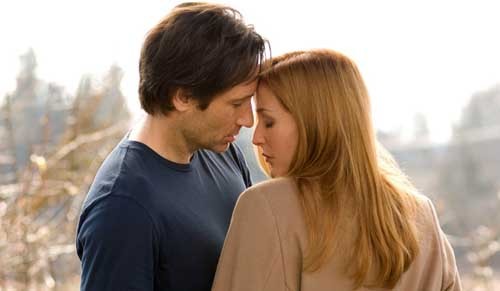 Unsure of whether his visions are real or he is a suspect, the FBI call on Dana Scully, now a doctor at a hospital, to locate Fox Mulder in the hopes that his expertise with the paranormal will help. Mulder, still on the run from the FBI after the events of the series finale, reluctantly agrees to help on the condition that Scully comes with them. 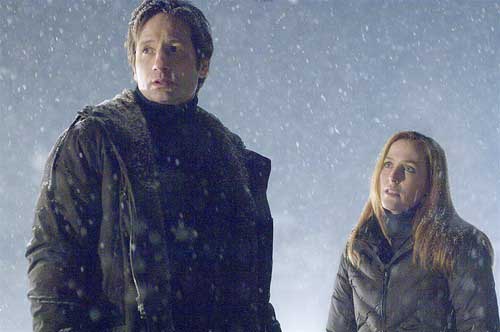 Much like the TV Series, the film focuses on the relationship between Mulder and Scully, and the strain of their opposing views on the supernatural. Typically Mulder wants to believe Father Crissman, but Scully cannot see past his crimes. Scully no longer wants to be involved with FBI or The X-Files but Mulder canâ€™t escape his obsession with it.

Beyond this, the plot doesnâ€™t really go anywhere. The circumstances surrounding the missing agent arenâ€™t fully explained and are brushed off in favour of more brooding between the two main characters.

For me the most unbelievable thing about the plot is Mulderâ€™s status as a fugitive is instantly forgiven in exchange for his help with the case, but the case didnâ€™t really require his help. Although there are nods to events and people that appeared in the TV series, the film itself feels like a stand alone, extended episode of the show.

With much of the mythology that made The X-Files such a success missing, it is hard not to be disappointed by this movie.
Review by Laura Clarke
Â©Ink Well People