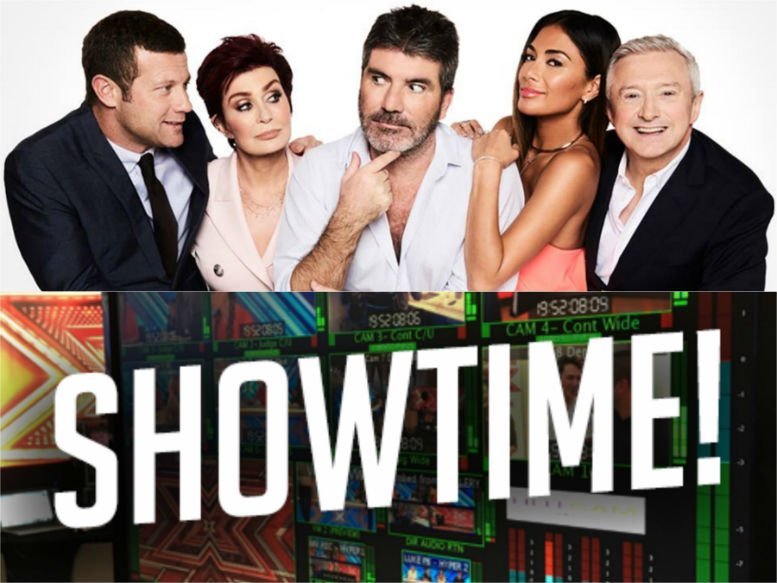 The X Factor has returned to screens again, and it’s back for its 13 th season. For many, this signals the countdown to Christmas, as the ending of the X Factor traditionally winds up with the winner of the talent show releasing a single, aiming for top spot of the Xmas charts. Let’s take a look at what’s different this year, and how things are looking for the future of this TV programme. 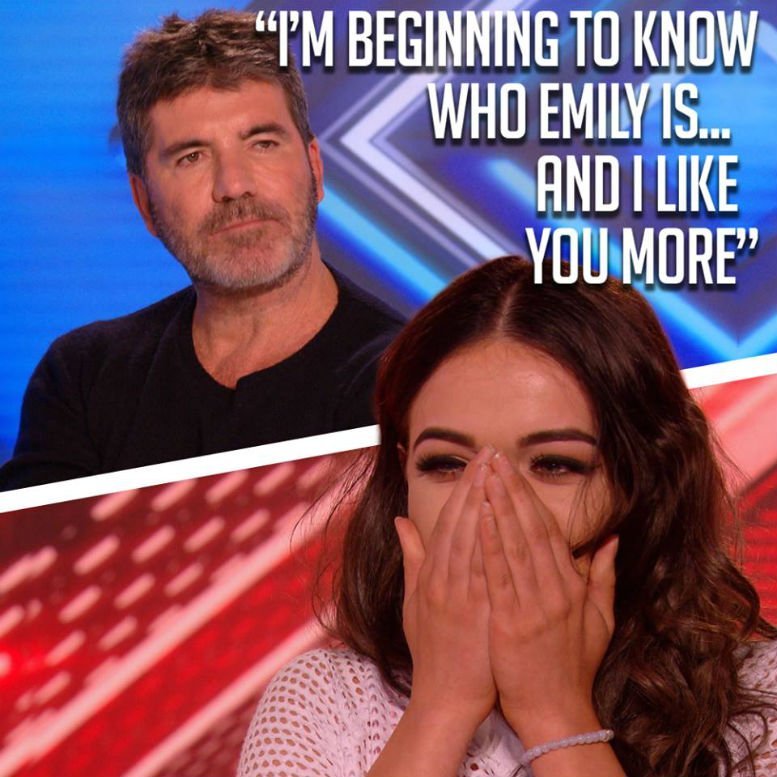 This season sees the return of X Factor devotees, Louis Walsh, Sharon Osbourne and Nicole Scherzinger. And it’s not only the judging panel that has reverted to the old and familiar. No longer hosted by the duo of Caroline Flack and former contestant Ollie Murs, Dermot O’Leary returns to once again front this beloved talent show.

How the Show Works

For those unfamiliar with the show format, contestants do not have to enter a Casino (like the reputable and engaging Apnet.com Casino) – to win big – this is a singing competition that starts out with an audition in front of the celebrity judges. If you get through this round, there is a knockout session. 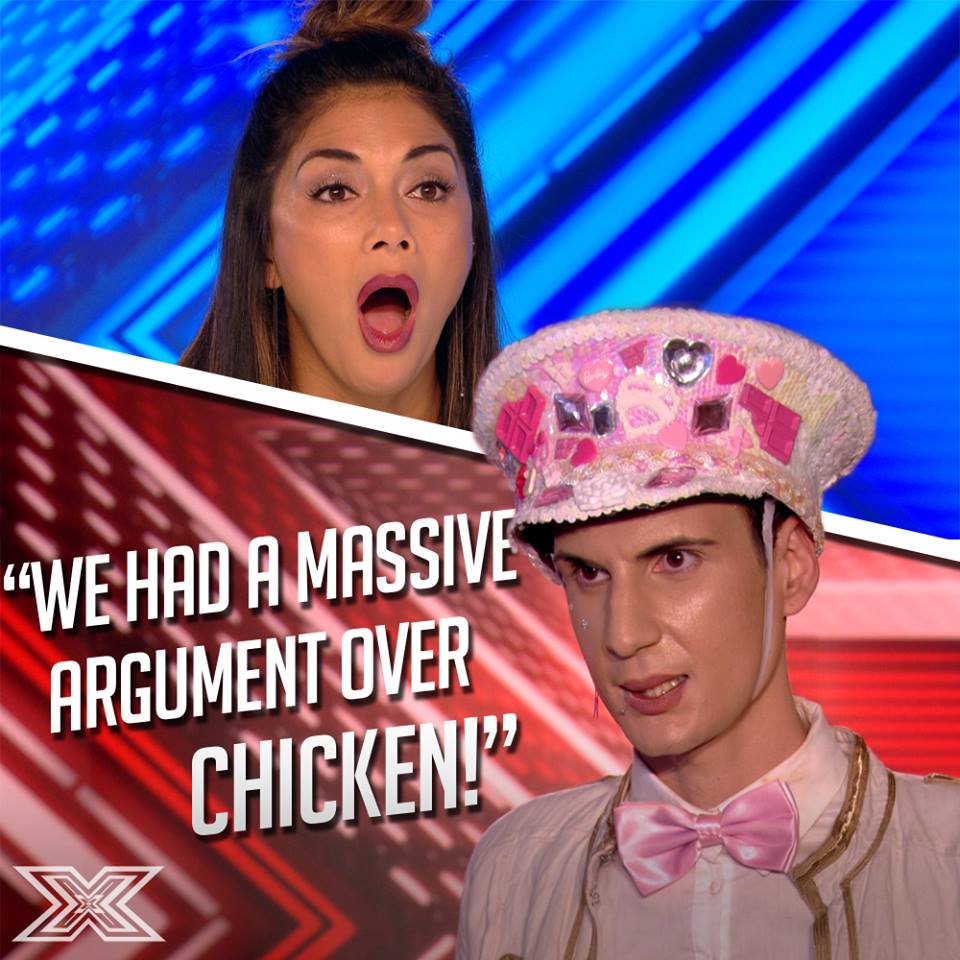 If successful here, you get put through to a stage called Judge’s Houses, where the numbers are further whittled down. All of this is done in front of cameras and viewers are brought on a rollercoaster of highs and lows.

If one is lucky enough to get through these stages, they finally make it onto the live shows, which means they’ll have to perform in front of a studio audience, complete with a meticulously planned stage show, backing dancers, choreographed routines and special effects. 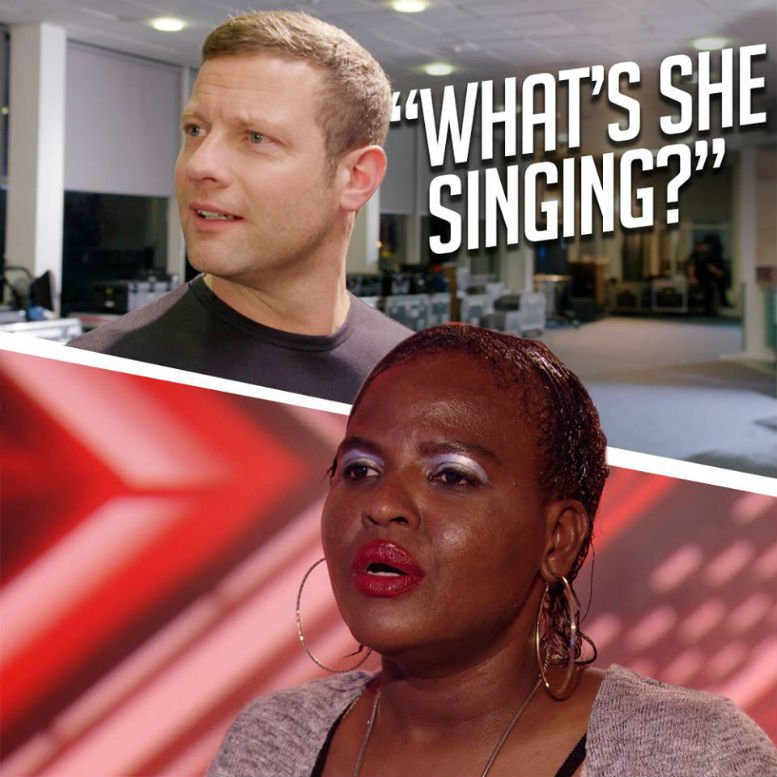 The Magic – Has it Been Lost?

Former Winners – Where Are They Now?

The X Factor is one of those strange shows where the winner immediately has immense fame and success, selling record breaking amounts of their “winner’s singles”. But usually, they then drift off into obscurity. And for every Leona Lewis, who made an incredible career for herself, there are 3 or 4 who are never heard from again. This leads many to ask – “Where are they now”. 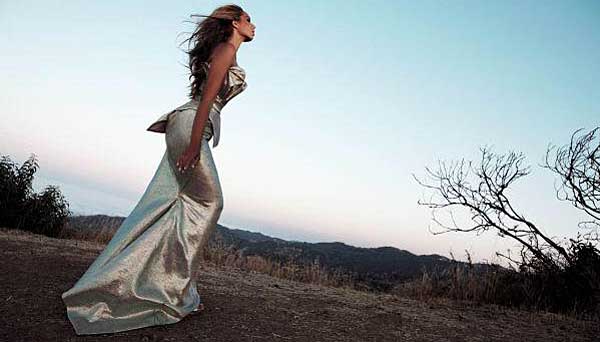 Unfortunately, the nature of the show is such that, when signed, many of the artists are whisked away for extended periods of time to record their album, and
can often be dropped by the record label before even releasing any new music again. Will it be the same blueprint again this year? Let’s wait and see.